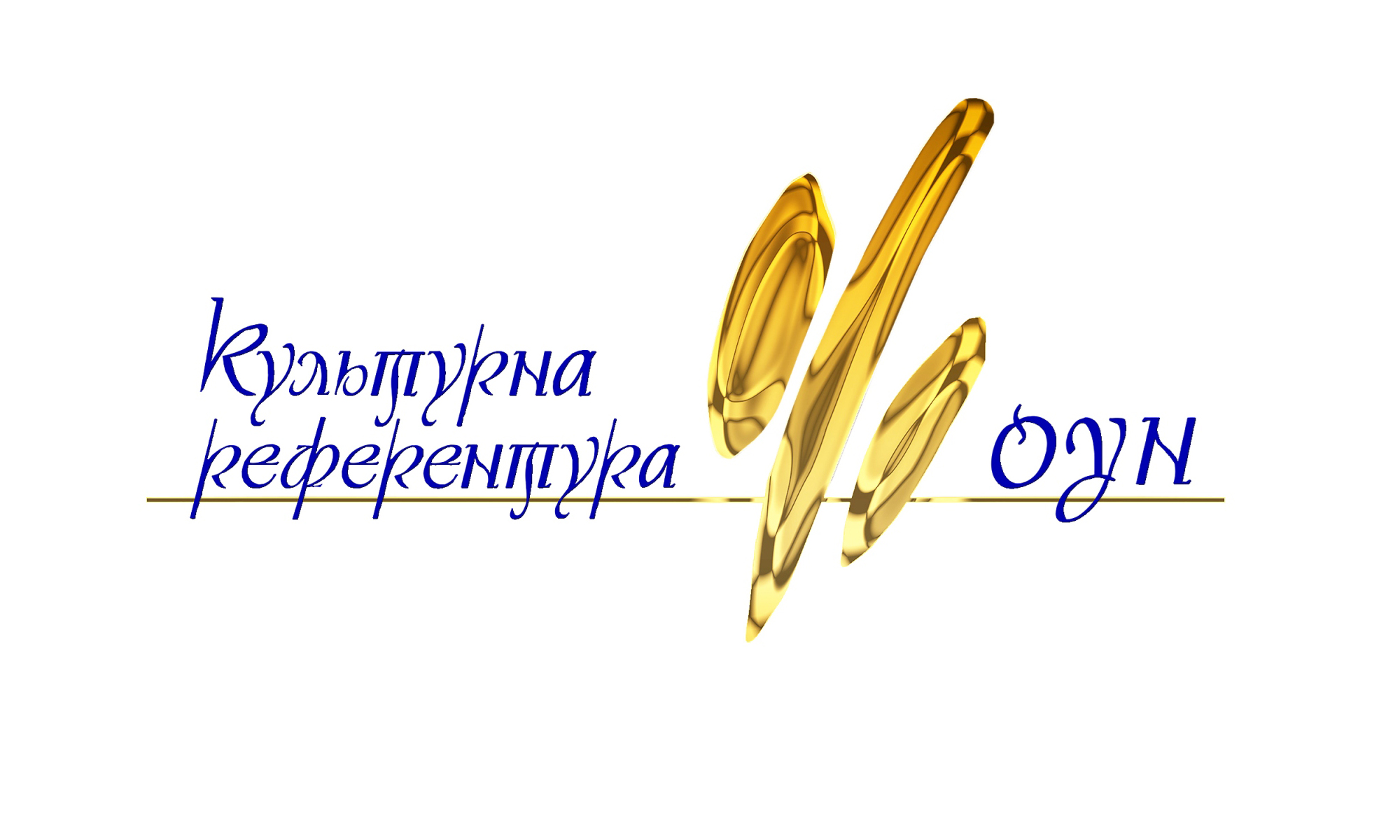 Girl from Oslo has published an aching essay on the Holodomor

Yulia Bogdana Klepp, 13, was born in Oslo, Norway, and came to Ukraine, to Lviv, for the first time this year, but as a child of immigrants, she has already clearly outlined her identity: “My first language is Norwegian, I speak English fluently and I study French at school. But I am also Ukrainian, so study Ukrainian language at the Ukrainian Saturday School every Saturday”. It was there from the teachers that she first heard of the Holodomor, which since then has not left the child’s imagination. “Every year, we are taught at the school a lesson in memory of Holodomor victims in Ukraine. Then we all get very sad, we think of those adults and children who died. This topic is very exciting for me, I always worry. … This is the pain of the Ukrainian people, it is their tears. And I also imagine those kids who asked to eat during the Holodomor, and did not even have a bread, “- writes Julia in her essay.

Being thrilled by the Holodomor theme, the girl this year took part in the All-Ukrainian children’s contest of patriotic poetry named after Olena Teliga and Oleg Olzhych, organized by the Ukrainian diaspora and members of the OUN. Her poem, “I Do not Know, If Cries Me or Violin”, is published on the Cultural Referral website of the OUN, where it can be voted on until February, 2019.