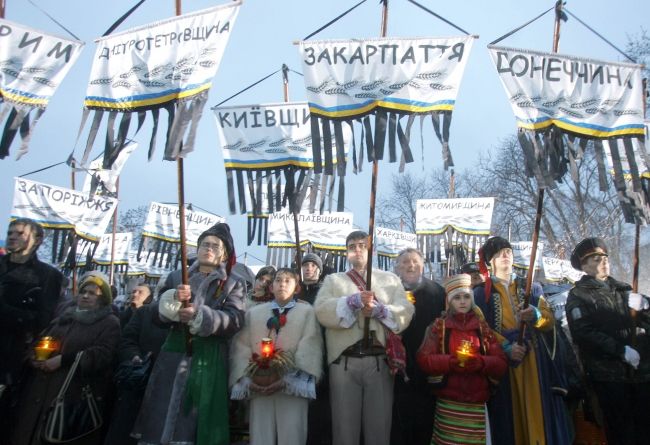 In 2008, Ukraine celebrated the 75th anniversary of the Holodomor. On November 22, President Victor Yushchenko officially opened the Holodomor Victims Memorial in Kyiv, which has become a traditional place for mournful events now and in the years to come.

On October 23, 2008, the European Parliament recognized the Holodomor in Ukraine as a crime against humanity and expressed its condolences to the Ukrainian people.