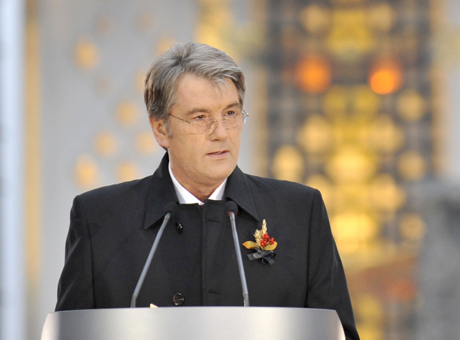 On November 28, 2009, commemorative events on the Holodomor victims’ Day took place at the Holodomor Victims Memorial with the participation of Holodomor witnesses, first persons of the state, representatives of all religious denominations, the public, the media themselves and guests of the capital. According to the President of Ukraine Viktor Yushchenko, the researchers managed to identify the names of nearly 2 million people killed, identify 3577 mass graves of the victims of the Great Famine, open specific instructions of the communist government, orders and telegrams regarding the murder.