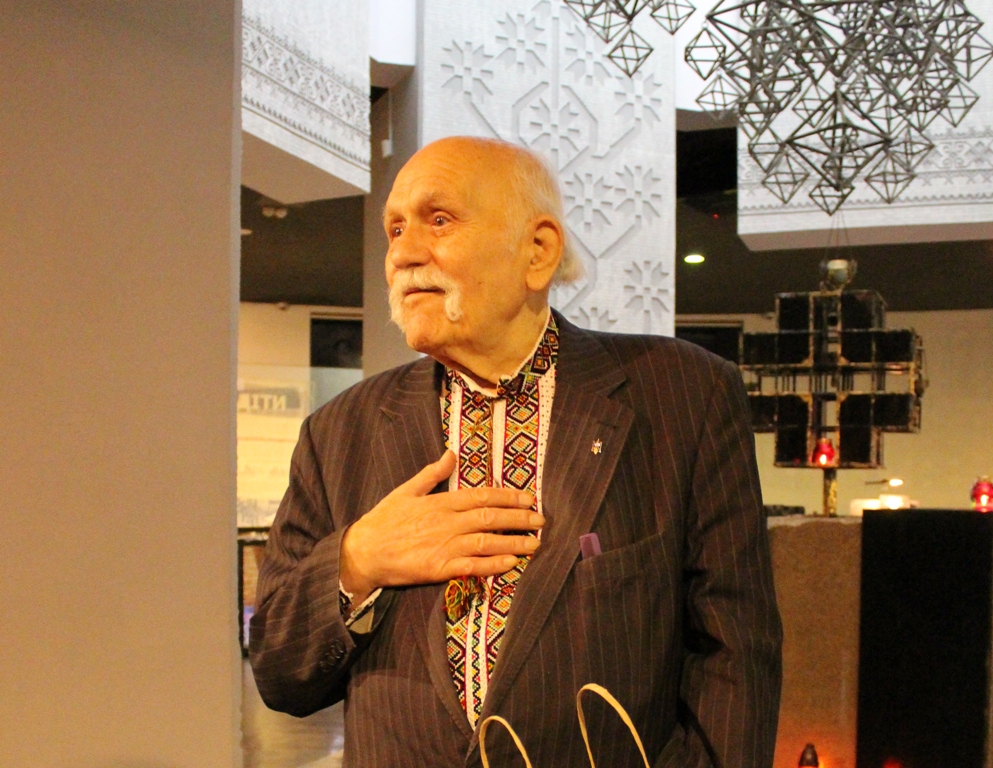 Ilko Korunets was born in 1922 in Cherkasy region. At the age of 12, he survived Holodomor.

Ilko Vakulovych worked throughout his life in order to bring Ukrainians to the values of European culture. Korunets had over 100 scientific, methodological works, translations from English and Italian languages, including works by James Fenimore Cooper, Arthur Rambo, Oscar Wilde, Gianni Rodari and others.

He was an active participant of the shistdesiatnyky movement against the russification of the Ukrainian language.