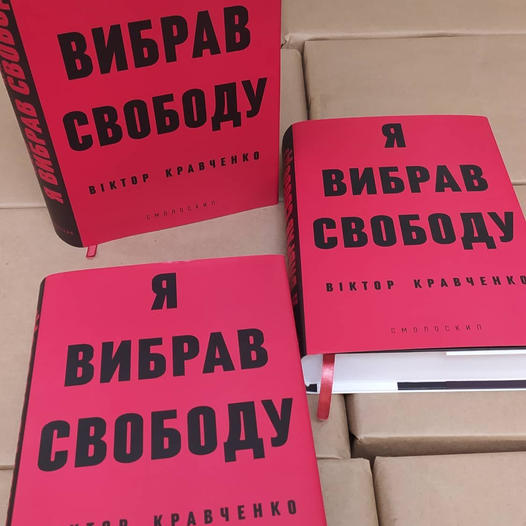 “Smoloskyp” publishing house presented the Ukrainian translation of Viktor Kravchenko’s book “I chose freedom,” which was one of the first to tell foreign readers about the Holodomor.

Viktor Kravchenko, a talented Ukrainian engineer, was a member of the Communist Party. He believed in the sincerity of the Bolsheviks’ intentions to build a country with a happy future. However, he soon realized that terrible things were happening behind the beautiful words of propaganda. He saw with his own eyes how the totalitarian regime unfolded and strengthened, how lies and injustice reigned everywhere, and those who opposed the system, were mercilessly exterminated.

Viktor Kravchenko managed to escape from the USSR and obtain political asylum. In a few years, he wrote a book published in English in 1946. This book shook the entire Western world because it talked about the Holodomor, the terror of the NKVD, repressions, and other crimes of the totalitarian Soviet regime. 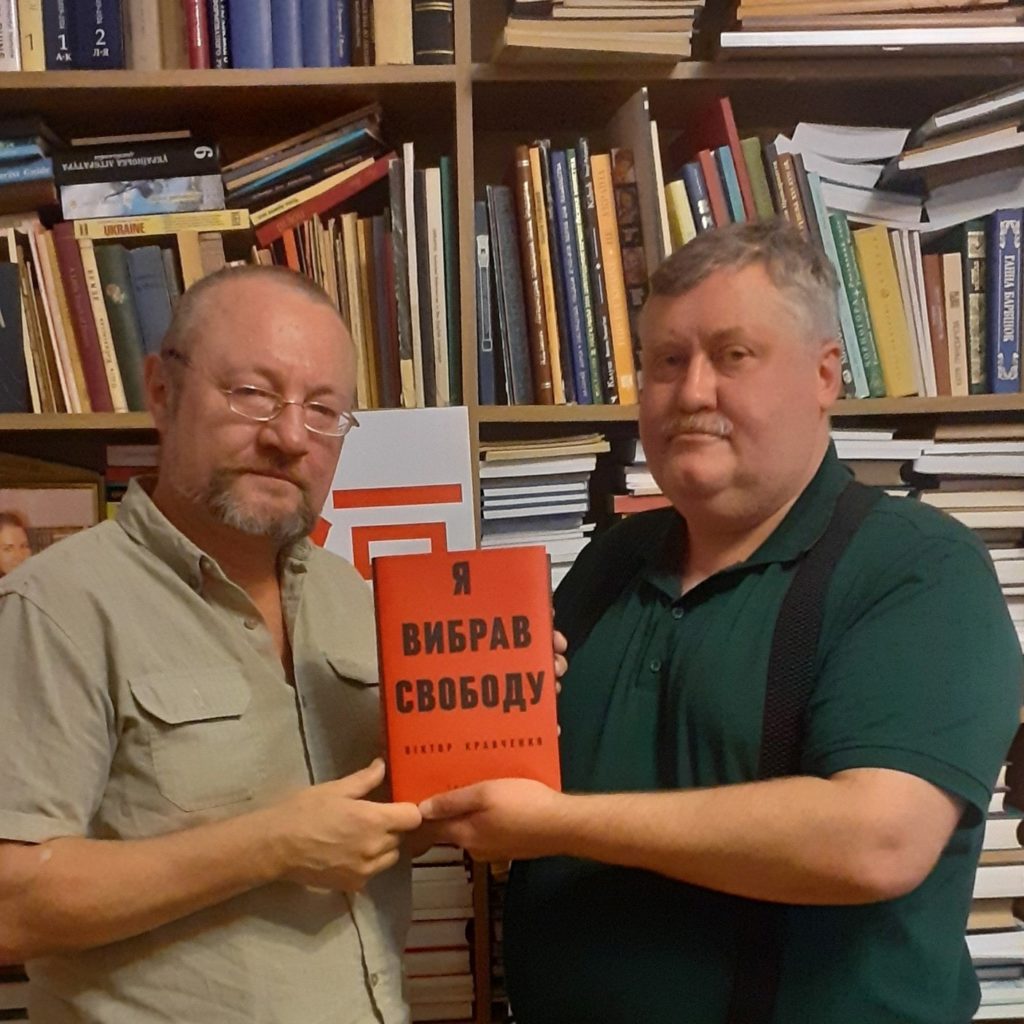 The book became a bestseller in the West. It was translated into almost two dozen languages. It was republished 73 times in English, 42 in French, 28 in German, and 27 in Spanish. And just now, this book has been published in Ukrainian.

“Kravchenko rose to almost the highest rank and the trust of the system, got into the group that worked in the USA on lend-lease. And at the first opportunity, he escaped and surrendered to the Americans. And then he sat down and wrote his memoirs, which can be very aptly described in one word – “devastating,” Olga Pohynayko, director of Smoloskyp publishing house, wrote on Facebook. – What is so devastating in Kravchenko’s memories? Well, for instance, this. A young communist who believed in the party, Kravchenko, was sent to Ukrainian villages in the Dnipropetrovsk region to collect grain in 1932-1933. Yes, this is the Holodomor. And there would be nothing special in these memories, we have heard more than once memories of how it happened. But not from that side. Normal people don’t talk about this. I was always interested in who were those people that agreed to this “job” and why they did it. Until now, I have never come across a book in which a person would tell how he himself took grain from people and how he then lived with it. Viktor Kravchenko answers this question.”

Professor Robert Conquest, the author of the Holodomor study “The Harvest of Sorrow,” commented on these memories as follows: “Viktor Kravchenko’s first book, I Chose Freedom, was one of the earliest and striking first-hand accounts of the realities of Soviet life that reached the West, and which was brutally attacked by Western Stalinophiles. His second book, I Chose Justice, was even more impressive. It is the story of a court case in Paris that dealt with his lawsuit against a French Communist magazine for falsely accusing the book I Chose Freedom forged by the American OSS [Office of Strategic Services – American Intelligence Service during World War II]. His brilliant accounts of the lies and idiocy of Soviet witnesses—and the even more disgraceful “testimonies” of pro-Soviet Westerners—continue to be essential reading material for anyone concerned about the struggle to establish the truth and the efforts of its opponents to maintain official falsification.”

The Holodomor Museum now has one copy of the book in its library. During the presentation, the director of the publishing house Rostyslav Semkiv handed it over to the head of the Holodomor-genocide historical research department of the Holodomor Research Institute, professor Dmytro Bily, who was present at the event.

The volume of the book is 736 pages. The Ukrainian translation was made by Alla Parkhomenko.