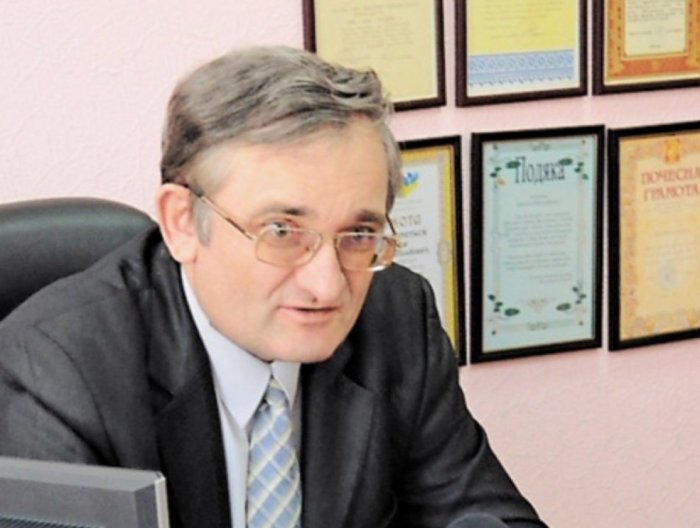 In Mykolaiv, a well-known researcher of the Holodomor was killed

On Saturday, September 1, in Mykolaiv, a well-known scholar, researcher of the Holodomor, a professor at the Vasyl Sukhomlynsky University Mykola Shytiuk was found dead, according to the Ukrainska Pravda, referring to the local Novosti-N publication.

The police stated that “they establish all the circumstances of the event and people, who may be involved in the commission of a crime”.

The criminal proceedings were initiated on the basis of Part 1 of Art. 115 of the Criminal Code of Ukraine “intentional murder”, the sanction of which provides for punishment in the form of imprisonment for a term of 7 to 15 years.

The murdered historian is one of the authors of the book “Starvation-genocide of 1932-1933 in the territory of Mykolaiv region: the views of historians, eyewitnesses, archival materials (to the 70th anniversary of the tragedy)”, and the compiler of the volume of National Book of Memory, devoted to Mykolaiv oblast.