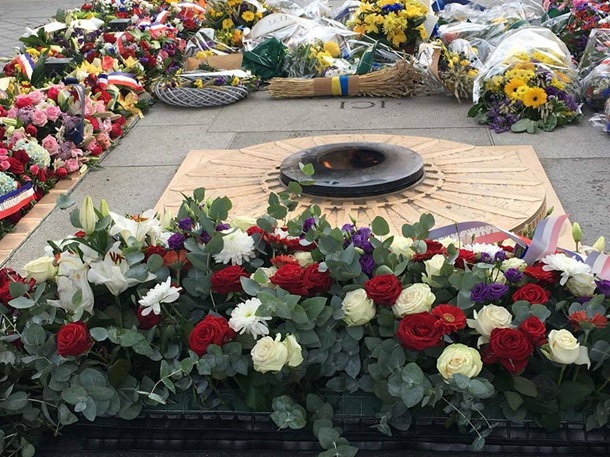 In Paris a commemorative board to Holodomor victims will be placed

A board of commemoration of Holodomor victims and crime against humanity will be placed in the 6th district of Paris under the agreement of the Ukrainian community with the mayor of the district Jean-Pierre Lecock, reports Ukrinform correspondent in France.

“The second forum of Franco-Ukrainian associations and initiatives at the City Hall of the 6th District of Paris was very successful. Dozens of associations were represented. Hundreds of visitors came. Jean-Pierre Lecock, Mayor of the 6th District, announced his agreement to install a board to commemorate the Holodomor victims,” said Ukrainian activist in France Igor Reshetnyak.
We remind that on November, 19 in the center of Paris was an action to commemorate the victims of the Holodomor 1932-1933.