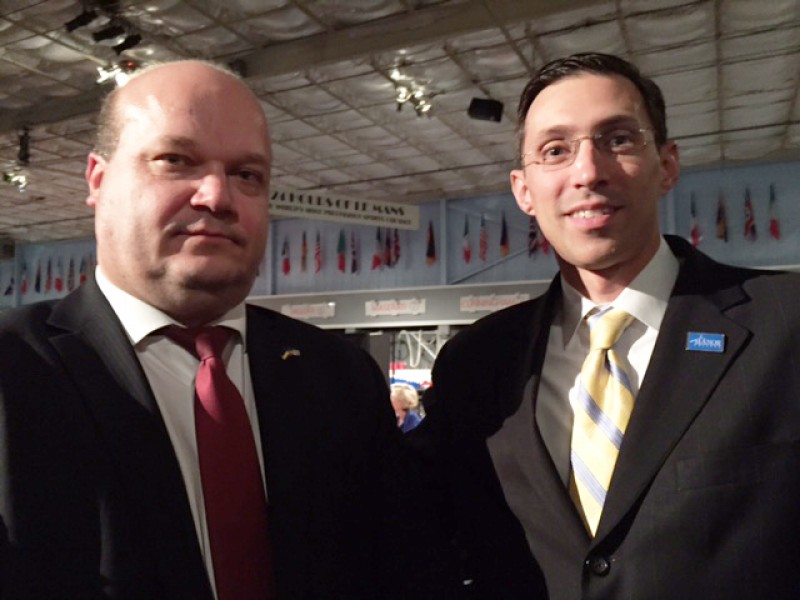 In Pennsylvania, Holodomor history is to be included in a new human rights training course

Jonathan Perry, the chairman of the State Council for Higher Education in Pennsylvania, provided Anne Applebaum’s book “Red Famine: Stalin’s War on Ukraine” to all members of the Council for information, reports the resource montco.today.

Dr. Peri also holds the post of President of the Ukrainian Higher Educational Institution “Menor College” (Jenkintaun, Pennsylvania, USA). This action is being held to raise awareness of the Holodomor theme among members of the PA’s Education Committee. Currently, this committee is developing a training program on genocide and human rights abuses. The question of including Holodomor in this topic was raised by Jonathan Perry.

We remind that on November 15, 2017, the Senate of Pennsylvania passed Resolution No. 244, which November was declared as a month of memory of Holodomor victims. In the resolution, the Senate recognizes that “85 years ago, Soviet leader Joseph Stalin and his totalitarian regime committed genocide by artificial famine, through the confiscation of land, grain and animals of the Ukrainian people, and which killed 10 million innocent men, women and children.”