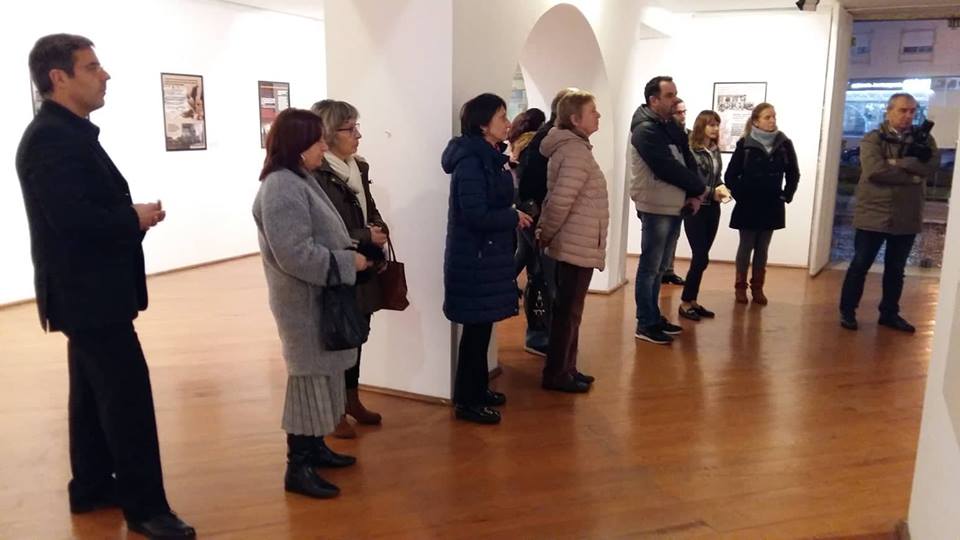 In Portugal a photo-exhibition dedicated to the Holodomor is held

In the city of Aveiro, in Galeria Morgados da Pedricosa, on December 27 opened a photo-documentary exhibition “Executed with hunger: unknown genocide of the Ukrainian people”. The event is reported at the official web-site of Ukrainian Conculate in Porto. The head of the Consulate of Ukraine in Portugal A. Koval told the distinguished guests, representatives of the culture, the Ukrainian diaspora and representatives of the church, which were attending the opening, about the consequences of the Holodomor in Ukraine and its genocidal nature. He emphasized on the need to preserve the memory of the victims of the Holodomor and the importance of bringing to the world community the information about one of the most horrific crimes of the Stalinist regime.

The exhibition lasts until January 27.