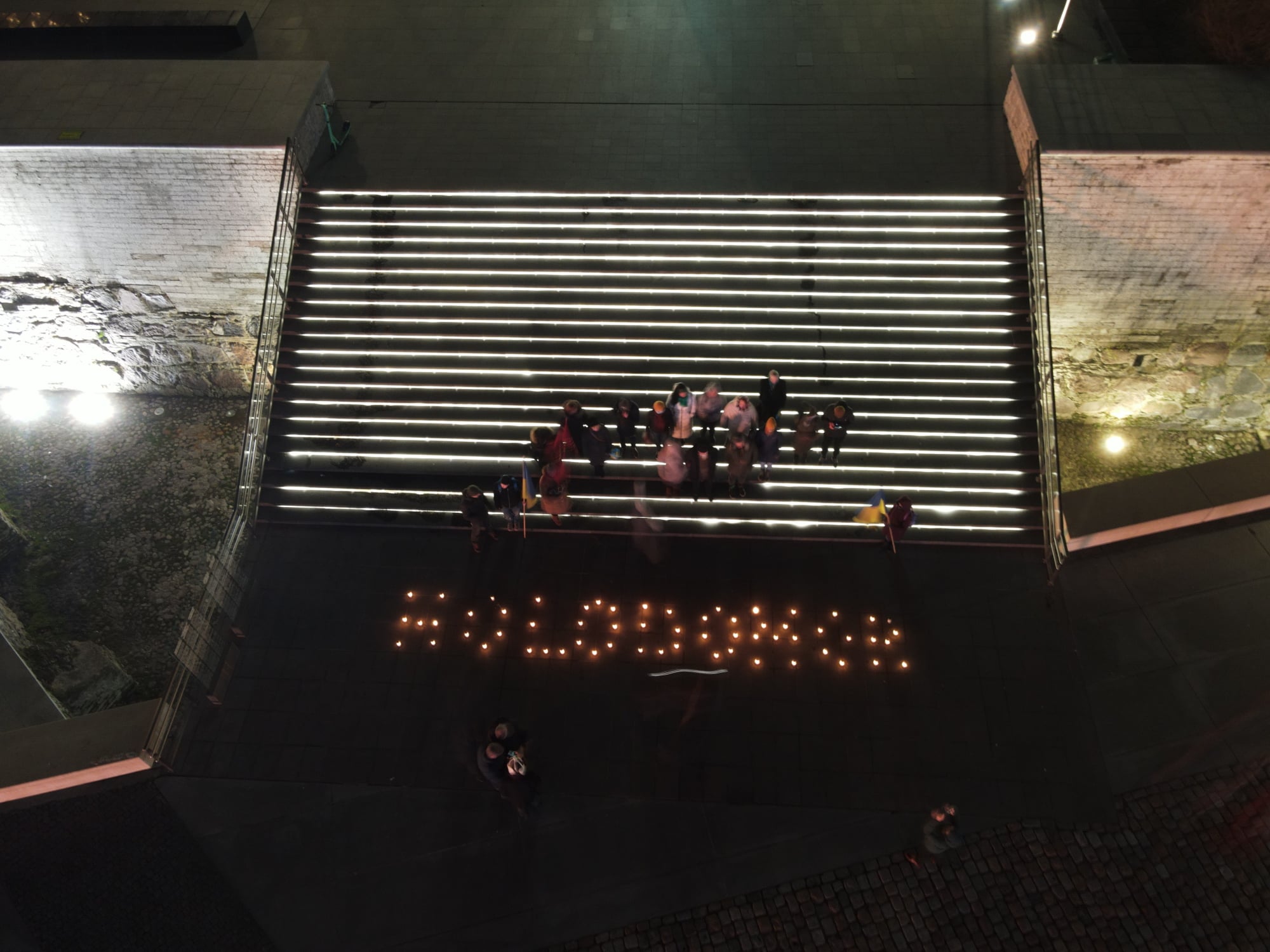 In Tallinn, the word HOLODOMOR was made up of candles

The Ukrainian community of Estonia together with the Embassy of Ukraine in Estonia commemorated millions of the Holodomor victims in Ukraine. The “Light a Candle” campaign took place in Tallinn on the central square of Vabaduse (Freedom).

It was announced on Facebook by the President of the Ukrainian World Congress in Estonia, UWC Regional Vice President for Eastern Europe Vira Konyk.

“Ambassador Extraordinary and Plenipotentiary of Ukraine Mariana Betsa addressed the audience,” Roman Kikh, priest of the Ukrainian Greek Catholic Church in Estonia, and Ivan Khrystenko, priest of the Ukrainian Orthodox Parish, held a memorial service for the victims. Those present made up the word HOLODOMOR of candles, which should enter world languages as a symbol of the greatest tragedy in the history of the Ukrainian nation and the grave crime of the stalinist regime.” 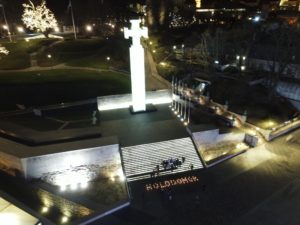