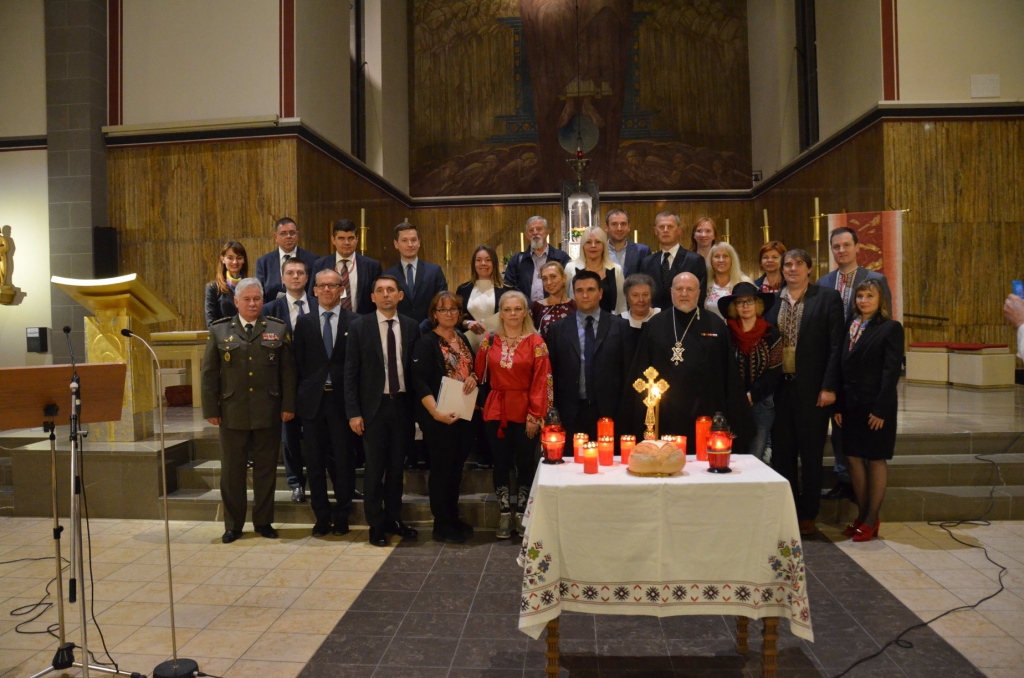 The Embassy of Ukraine in the Kingdom of Belgium and the Grand Duchy of Luxembourg has reported on its website, that on the 15th of October, 2018, an international action “Let’s Light a Candle of Memory!” dedicated to the 85th anniversary of the Holodomor was held in Luxembourg.

International action “Let’s Light a Candle of Memory!” takes place in different countries in order to unite Ukrainians from all around the world, and citizens of other countries in order to honor the memory of victims of the Holodomor-genocide, as well as to prevent the repetition of such crimes in the future.

On October 17, 2018, the event will take place in Munich on Marienplatz Square.