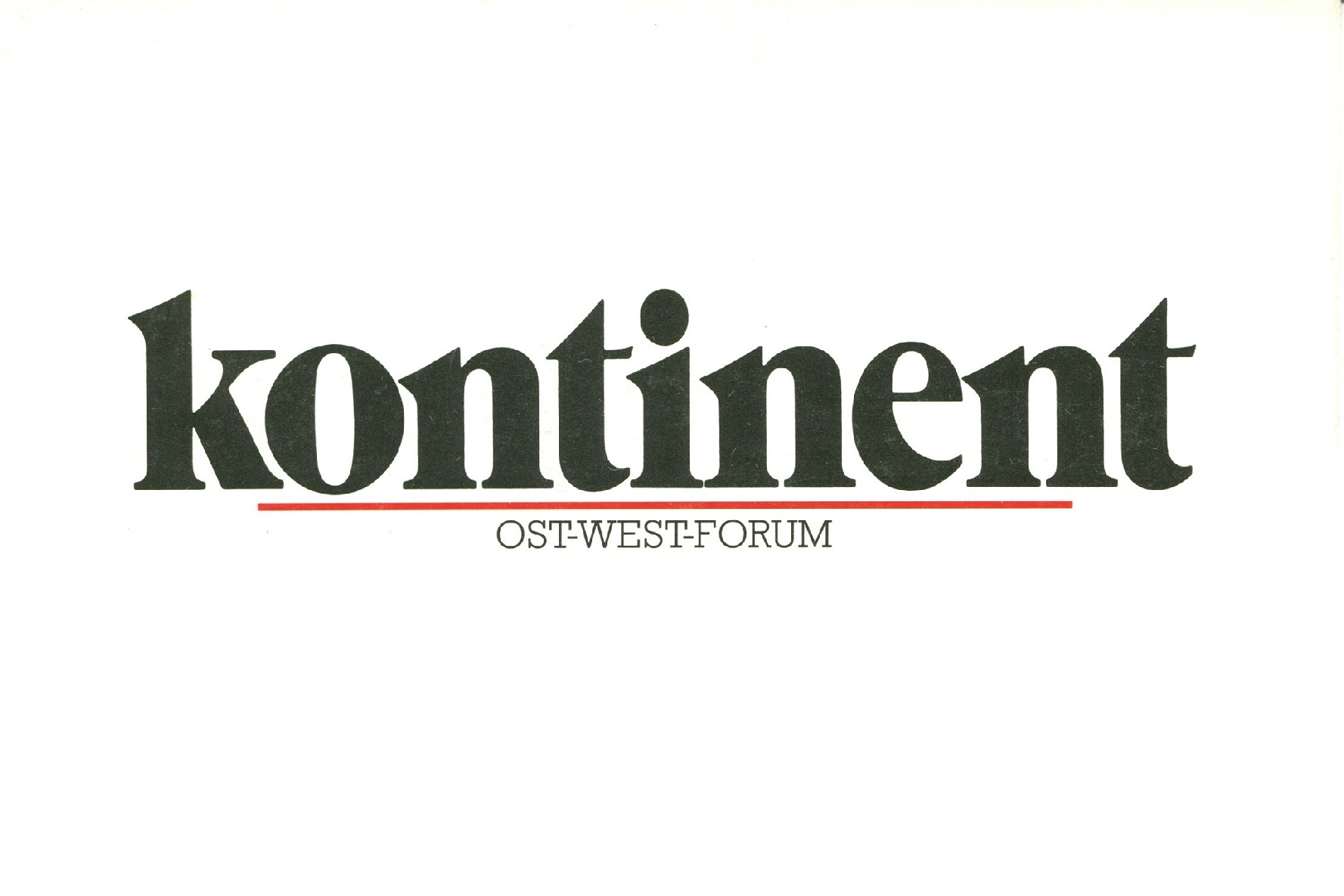 Even before the collapse of the USSR, the Ukrainian diaspora researched the history of the Holodomor and studied various sources available at the time. An abstract to Marko Tsarynnyk’s article “The Ukrainian Famine of 1933 from the Western Perspective”(Marco Carynyk: Die ukrainische Hungersnot von 1933 aus westlicher Sicht, in: Kontinent, 3/1986, S. 37–50) states: “There is no exact number of victims of man-made famine in Ukraine in 1932-1933. Losses range between 5 – 12 million. The total number of victims of collectivization in the USSR during 1929 – 1936, approximately 15 million people. The famine catastrophe served for rapidly forcing collectivization, made by Stalin, to break the farmers’ resistance.”

The study is available at the link.