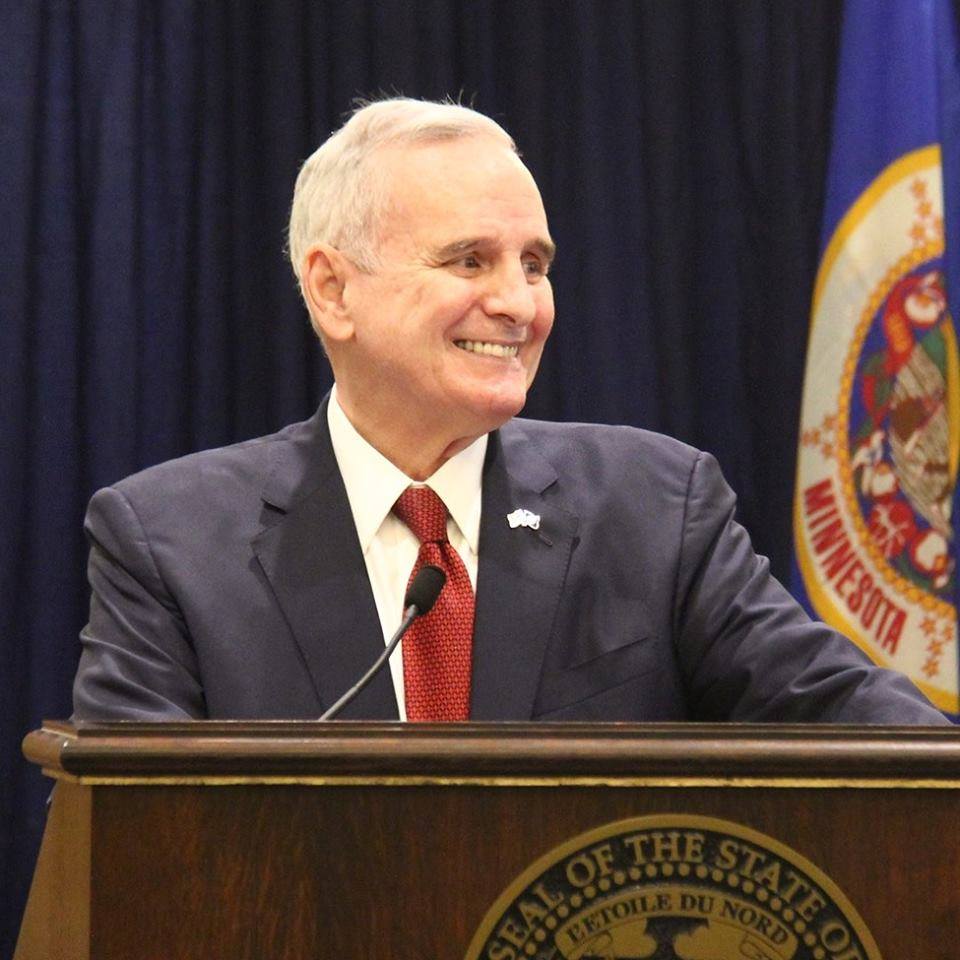 Minnesota State has recognized the Holodomor as a genocide

On October 12, 2018, the Governor of Minnesota, Mark Dayton, signed a proclamation, which states that October 28, 2018, the Day for commemoration of the Holodomor-Genocide victims.

The text of the document states that the authorities of the Soviet Union during 1932 and 1933 committed an act of genocide against the Ukrainian nation by creating conditions incompatible with life – starvation, which has resulted in the death of 7 to 10 million Ukrainians.

In 2018 Ukrainians around the world commemorate the 85th anniversary of the Holodomor-Genocide. Among the ethnic Ukrainians in Minnesota there are many descendants of those who survived the Holodomor and immigrated to Minnesota. That`s why the state joins the Ukrainian nationwide commemoration.

On October 10, 2018, a similar document was signed by the Governor of Utah, Gary Herbert.