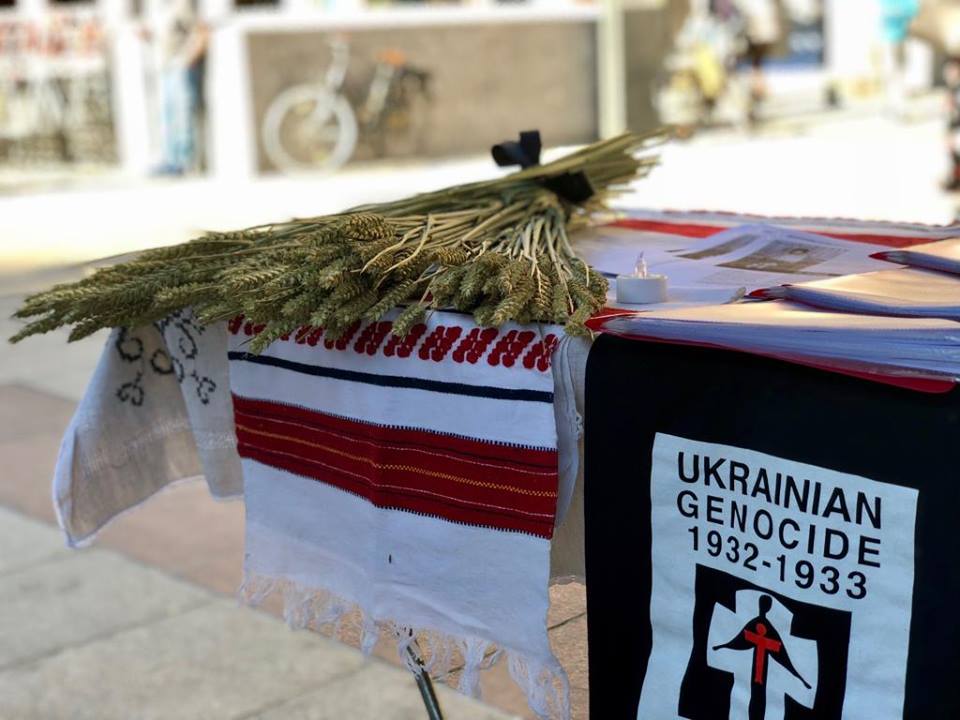 On October 17, 2018, on the central square of Munich, the representatives of the Ukrainian community of the city honored the memory of 7 million Ukrainians, who become the victims of Holodomor-genocide of 1932-1933. Participants lit candles of memory and mentioned the names of the 85 children who perished during the genocide in Ukraine committed by the Soviet regime.

On this day the action was held in another city of Germany, Dusseldorf. On October 16, the city of Berlin joined the action.