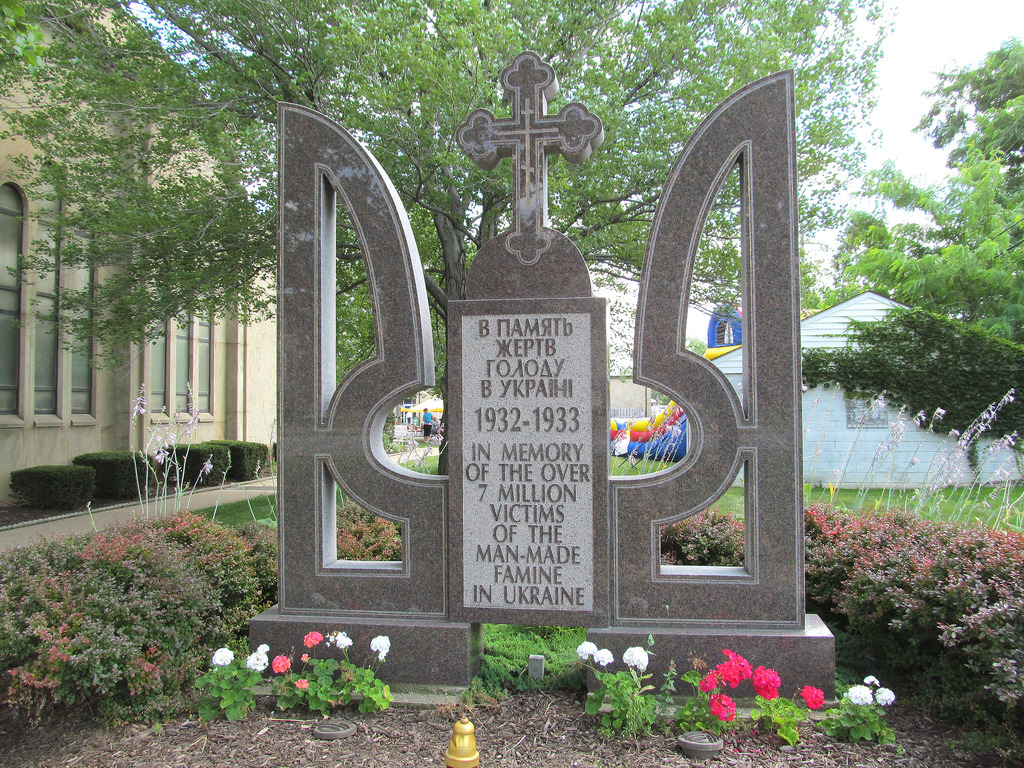 Ohio State recognized Holodomor as the genocide of Ukrainian nation

The Ohio State has joined the recognition of the Holodomor in Ukraine as a genocide of the Ukrainian people. State Secretary John Casic and Vice-Governor Marie Taylor issued a relevant proclamation on the Facebook page of the Ukrainian embassy in the United States.

“85 years ago, the leader of the USSR, Joseph Stalin, committed an act of genocide by creating artificial famine and confiscation of land, grain, animals from the Ukrainian people, which led to the death from 5 to 12 million men, women and children …”, – states the proclamation.

Also, 2018 year in Ohio is declared a year of memory of the Holodomor-genocide.

For today the Holodomor in Ukraine has been recognized as genocide in twelve US states: Washington, Wisconsin, Illinois, Kansas, Massachusetts, Missouri, Michigan, New Jersey, New York, Ohio, Oregon and Pennsylvania.

We remind that the Chairman of The Verkhovna Rada of Ukraine met with the co-authors of the resolution of the US Congress on the recognition of the Holodomor as a genocide of the Ukrainian people.