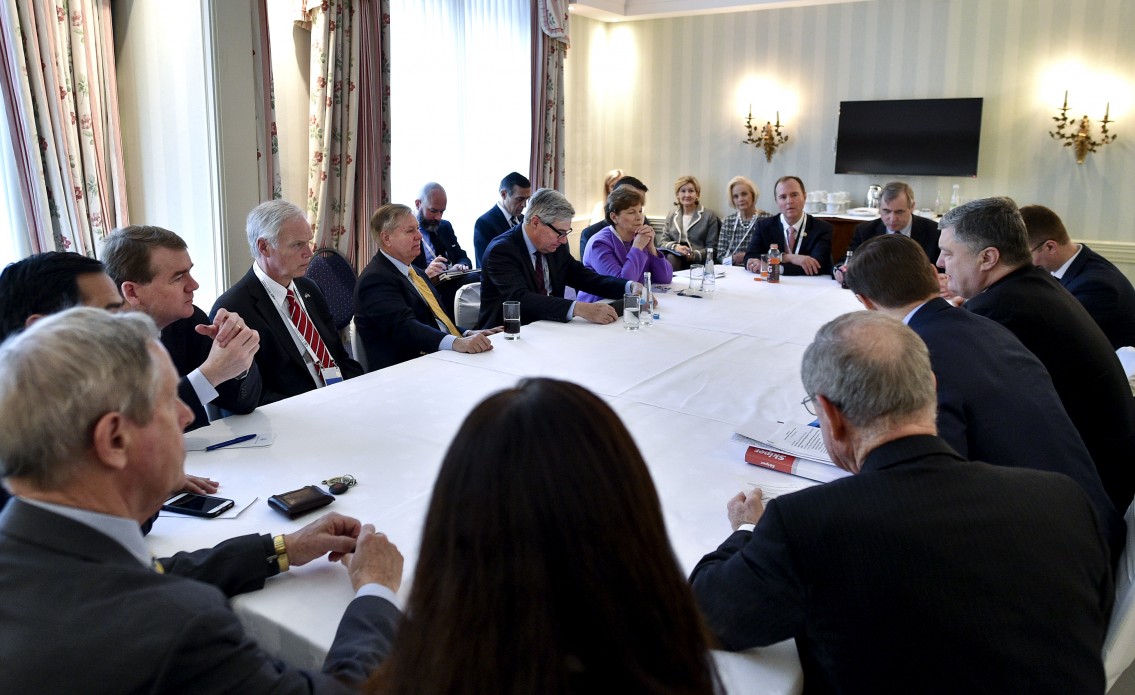 “Petro Poroshenko called on the US Congress to support the United States’ official recognition of the Holodomor of 1932-1933, artificially created by the Stalinist regime, as a genocide of the Ukrainian people,” the statement says on the President’s website.