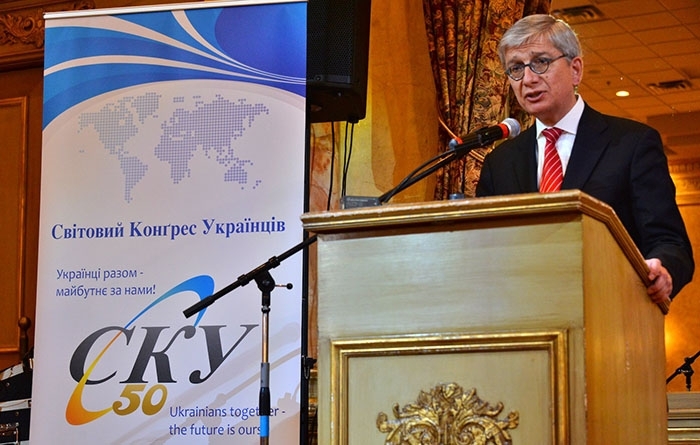 “Eugene Cholij, together with Halyna Maslyuk, handed over to the diplomatic representative of the Greek Parliament, Atanasios Theoharopoulos, a petition from Ukrainian organizations in Greece, including the Association, to make the Parliament of Greece recognize the Holodomor as a genocide of the Ukrainian people,” the statement said.

We remind that on April 17 2018 UWC Secretary General Stefan Romanov reported about the work of the Ukrainian diaspora in Lviv on the recognition of the Holodomor as a genocide.