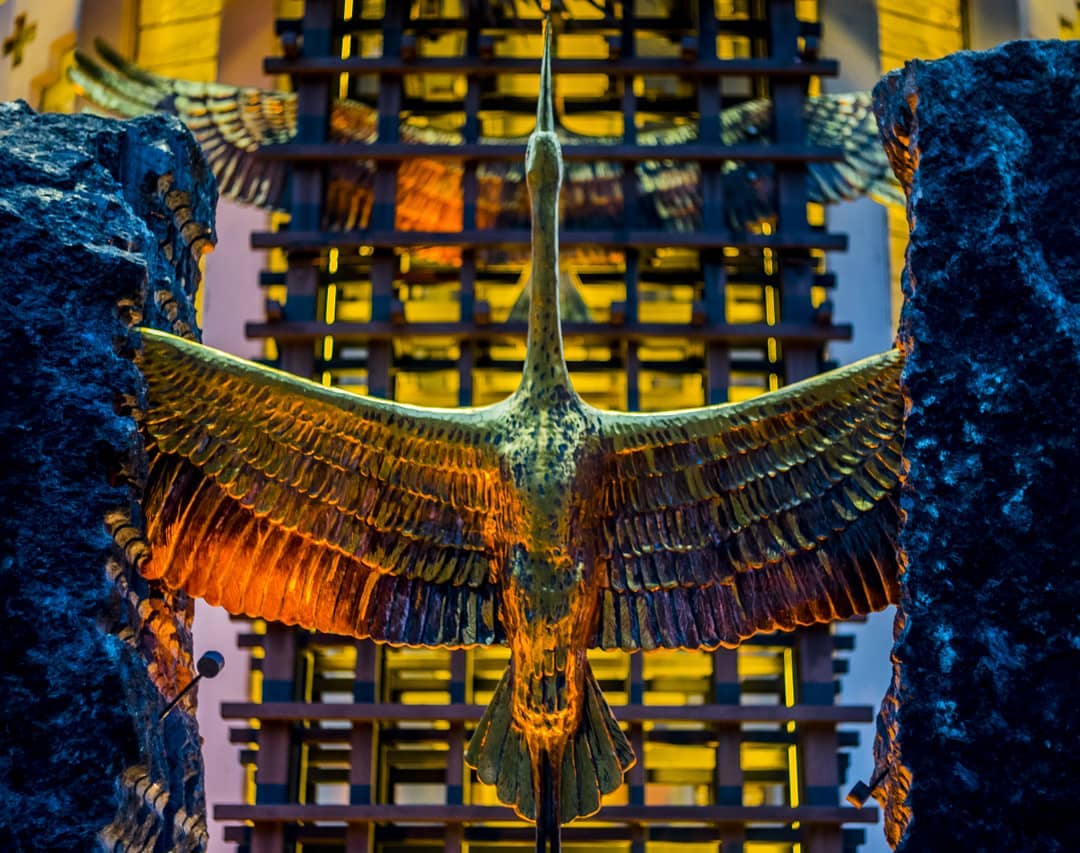 On October 4, 2018, during a meeting with Minister for Foreign and European Affairs of the Slovak Republic Myroslav Lychak, President of Ukraine Petro Poroshenko shared the latest news about the United States Senate resolution on the Holodomor as an evidence of a stronger partnership between the two countries.
The president expressed hope that after the appropriate decision by the House of Representatives of the US Congress, other countries would follow the example of the United States.
2018 – the year of the 85th anniversary of the Holodomor-Genocide. The Holodomor forever remains in the memory and hearts of Ukrainians as the most terrible crime. Ukraine is investigating, studying and disseminating knowledge of the Holodomor’s history to prevent the repetition of such a thing.
Honoring the memory of the victims of the 1932-1933 crime and recognizing the Holodomor as a genocide of the Ukrainian nation is a sign of sympathy and support from other countries of the world.
Photo by Alexander Perov.