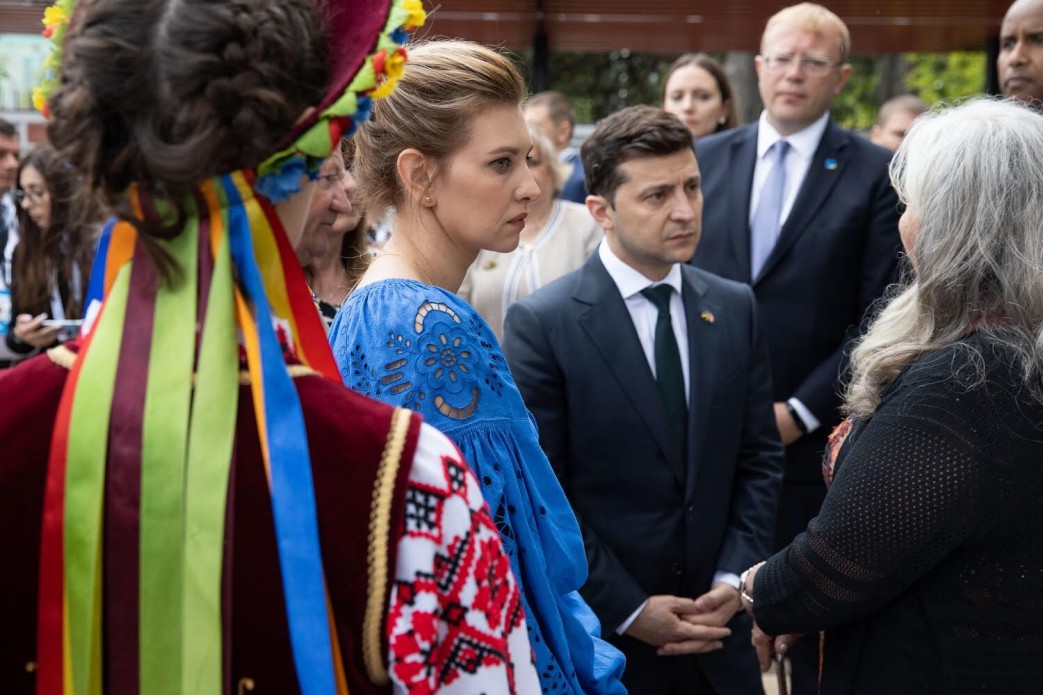 They laid the heads of grain near the Toronto Holodomor Memorial and inspected the Holodomor Bus multimedia exhibit, which is part of the Holodomor National Awareness Tour project.