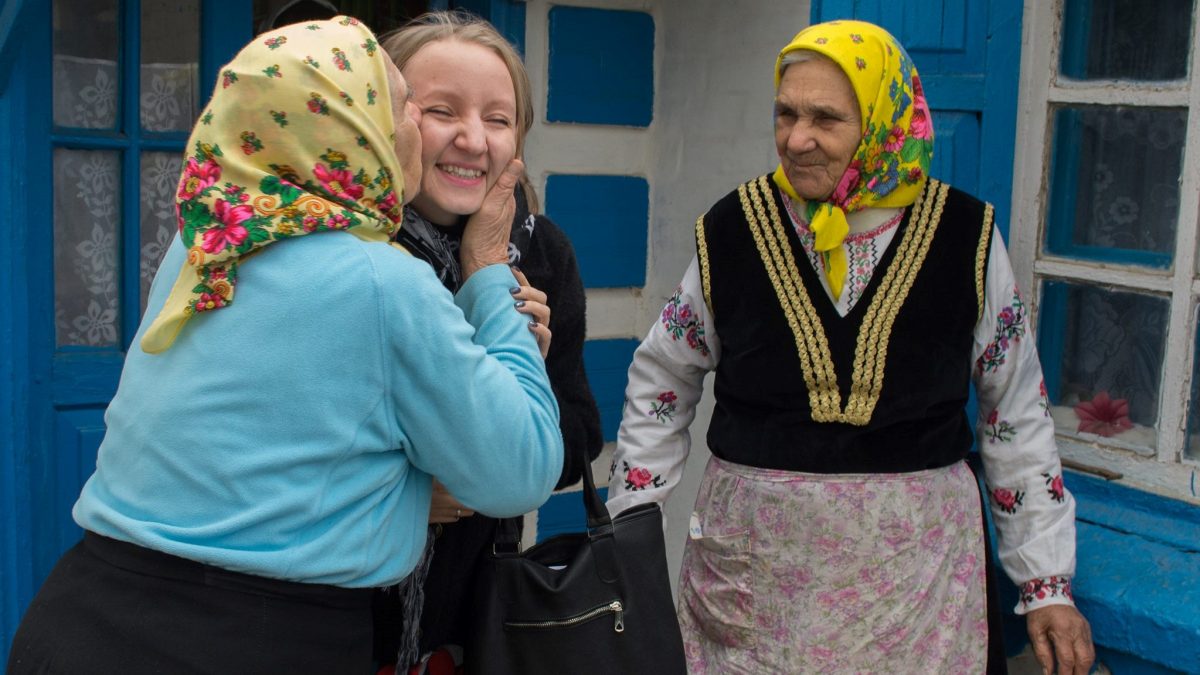 Publications on the Holodomor Witnesses Are Nominated for Viacheslav Chornovil Award

A series of publications about the Holodomor witnesses collected in the framework of the Baba Yelka project are nominated for the Vyacheslav Chornovil Award, the resource ”Bez Kupiur” reports.

In particular, the State Committee on Television and Radio Broadcasting of Ukraine will consider for awarding a series of publications by editor-in-chief of “Nova Hazeta” Inna Danylchenko, who published the memoirs about the Holodomor, dekulakization, and collectivization. The life stories of ordinary Ukrainians reflect the history of Kirovohrad region and whole Ukraine.

The memories of the residents of the region were collected as part of the project started by Inna and her colleagues from “Baba Yelka” project. The Viacheslav Chornovil Award for best journalistic work in is awarded annually, since 2014, for works that promote the national historical memory, national consciousness and identity. The award is awarded on Viacheslav Chornovil’s birthday –on December 24.