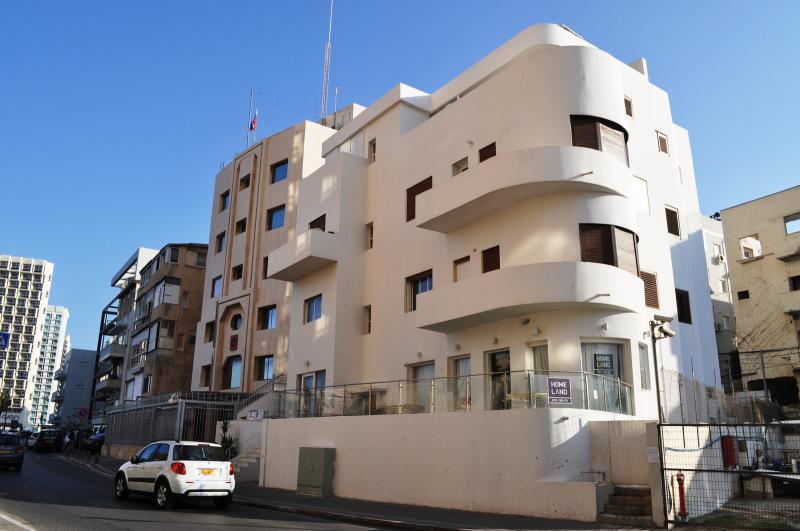 On February 7, 2018, the Embassy of Russian in Tel Aviv has accused members of the Israeli Parliament in distorting history in connection with the preparation of a draft law on the recognition of the Holodomor as  genocide of the Ukrainian people, reports the European truth.

This draft law caused a negative reaction of the Embassy of Russian in the State of Israel. Russia continues to deny the fact of genocide against Ukrainians.

The statement of the Russian embassy, in particular, accuses the deputy Akram Hason – the author of the Bill about Holodomor. Russian diplomats are denying the fact of genocide of Ukrainians and give “the lesson of history” for the Israeli parliamentarians, reporting about the all-Union famine of 1930s in the USSR.

The actions of the Russian Federation were not limited by the “historical lesson”. Radio station “Galei Tsahal” with the reference to anonymous sources in the Ministry of Foreign Affairs of the Russian Federation, reports on threats of deterioration of relations between Russia and Israel in case of adoption of the Bill on recognition of the Holodomor as an act of genocide against the Ukrainian people.