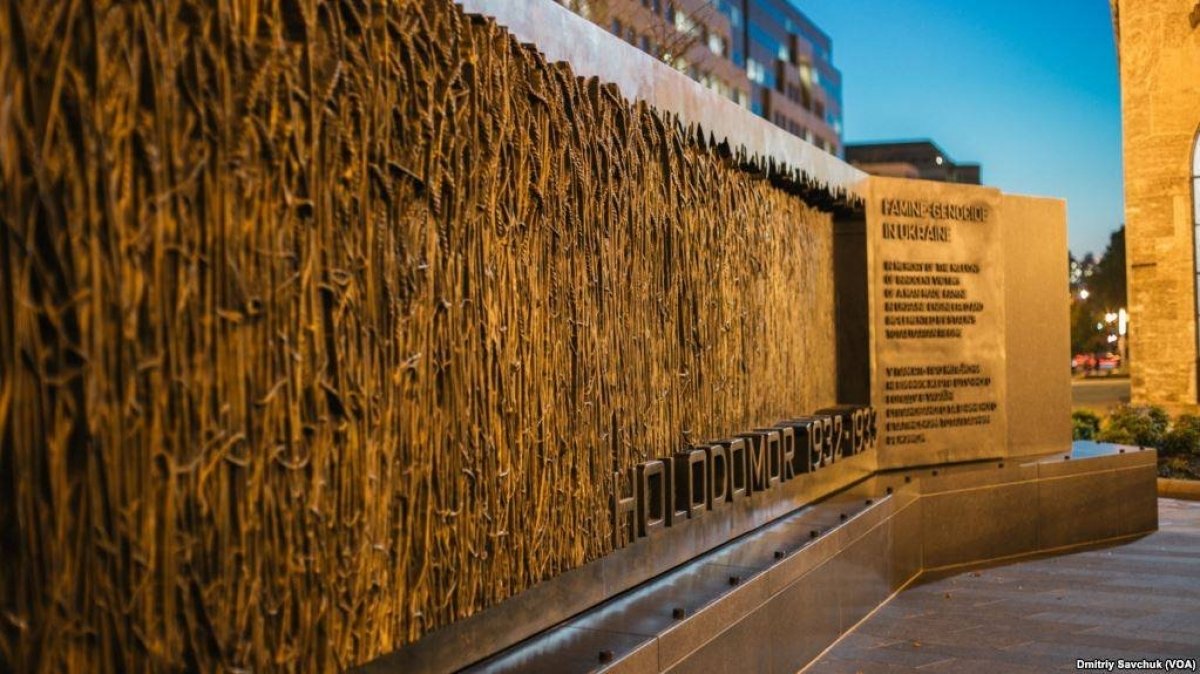 In the United States, an attack of Russian prankers against the recognition of the Holodomor as genocide has started. Ambassador of Ukraine to the United States Valeriy Chalyi told about this to Ukrainian journalists at a meeting in Washington DC.

The attack began in the last days, reports the ambassadors words “European truth”. On behalf of Chalyi, prankers rang to American governors and started a conversation about the Holodomor.

“And after the introduction and general phrases about the economics, he appeals (to the governor), they say, do you remember, I asked you on the recognition of the Holodomor as a genocide at the state level? So, this is not relevant, let’s move it, “- said the Ukrainian ambassador, considering that the main purpose of the provocation was to disrupt the recognition of the Holodomor as genocide by Americans.

The Embassy of Ukraine has already informed all US governors about the danger of fake calls, after which the attack switched to mayors and congressmen.