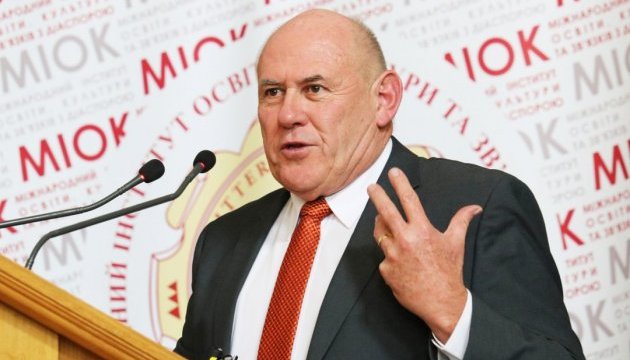 Secretary-General of the World Congress of Ukrainians (WCU) and President of the Union of Ukrainian Organizations of Australia, Stefan Romanov, visited Lviv where he talked about the work of the UWC on the recognition of the Holodomor as a genocide of the Ukrainian people around the world. The meeting was held in the assembly hall of Lviv Polytechnic, reports ZIK.

At the same time, several states at the official level condemned the Holodomor as an act of extermination of humanity. For example, it is Andorra, Spain, Slovakia, Czech Republic, Chile, etc.

“Representatives of the WCU jointly work with Ukraine’s permanent representative in the UN Volodymyr Yelchenko to make the Holodomor genocide recognized wider by the Ukrainian people,” added Stefan Romanov.