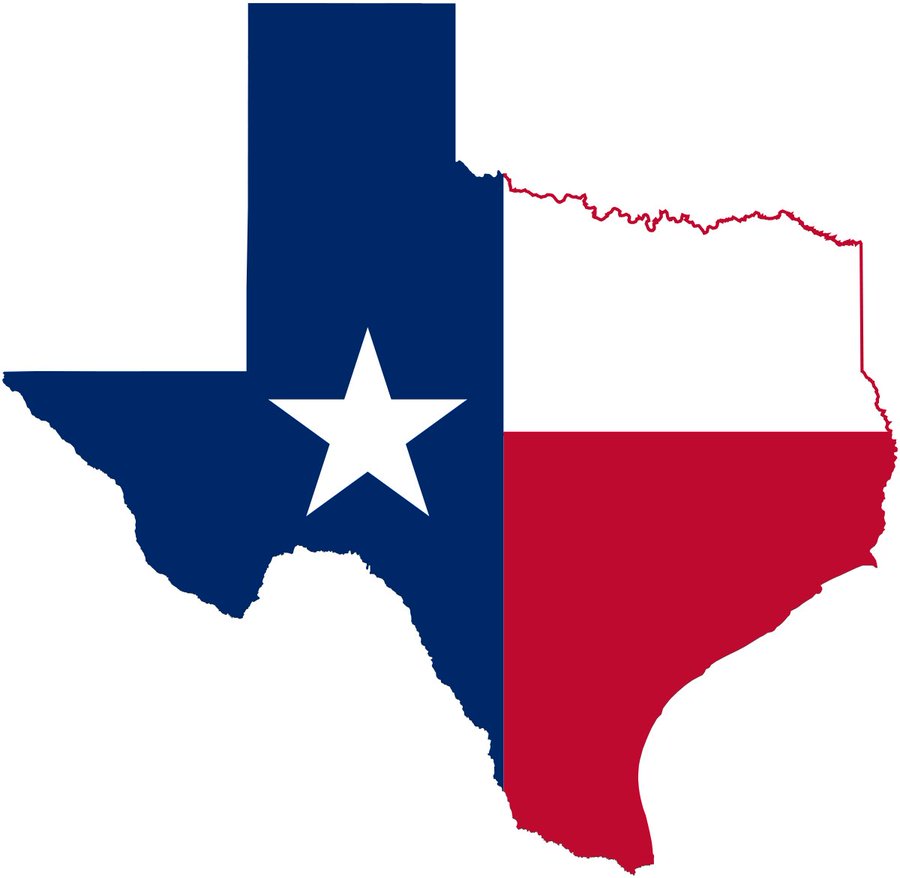 Texas recognized the Holodomor as genocide

The House of Representatives of the state of Texas (USA) at a meeting on May 26 recognized the Holodomor as genocide of the Ukrainian people and established November 2021 as the month of honoring the victims of the Holodomor. The resolution was published on the website of the Legislative Assembly.

“…Each November, individuals around the globe mark the somber anniversary of the Holodomor, the brutal and systematic starvation inflicted on the Ukrainian people by Joseph Stalin ’s Soviet regime in 1932 and 1933, an atrocity that resulted in the deaths of millions of people. … With the threat of genocide and tyranny still present in our world, this horrific episode in human history offers warnings that remain strikingly relevant, and it is incumbent upon the global community to learn from the past in order to prevent similar atrocities from occurring in the future…”, the resolution said.