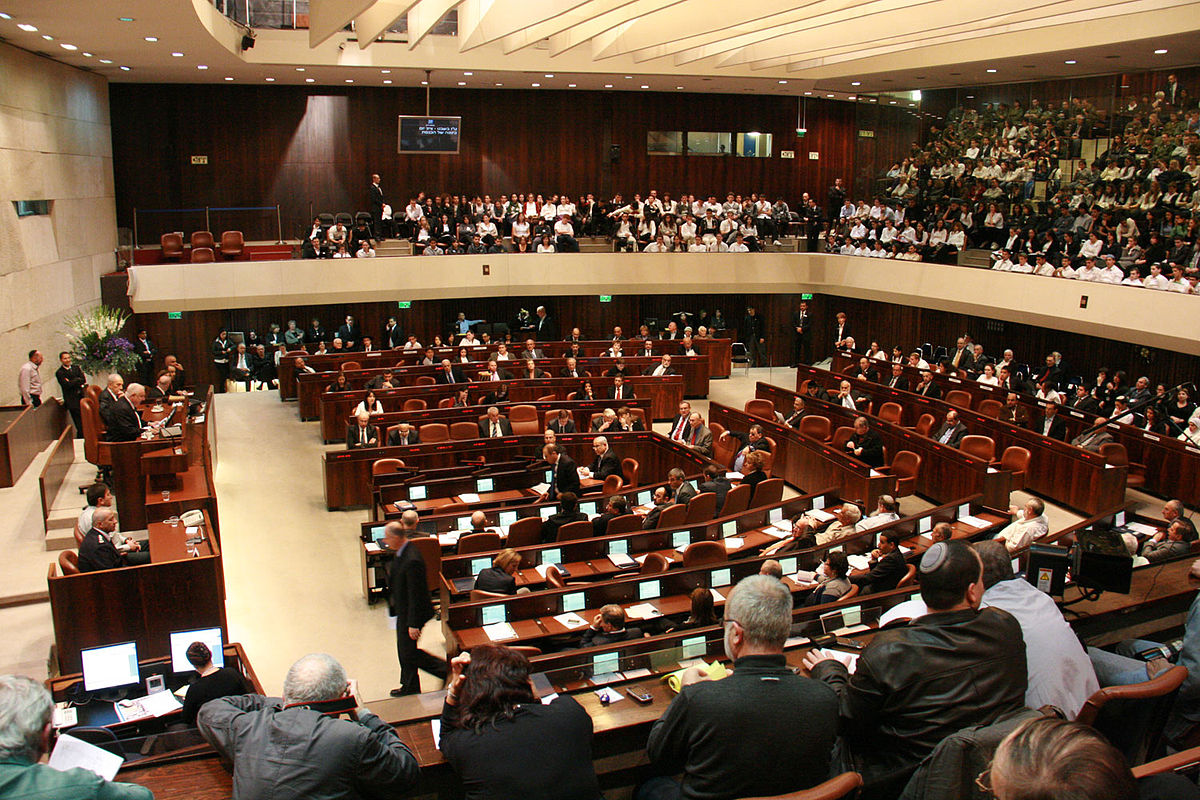 The Deputy of Knesset Akram Hasson (the Kulan party) presented to parliamentarians a bill that declares the 6th of December  to be an official commemoration day for Ukrainian Holodomor victims in Israel. It is proposed to recognize it as an act of genocide, cursorinfo.co.il informs.

It became clear from Hasson’s social circle that the idea of the bill appeared after the visit to Ukraine in December 2017.

“Deputy Hasson visited the Museum of Holodomor and was under the great impression, which prompted him to initiate this law”, – explained those who are close to the deputy.

“The Holodomor was initiated by the Soviet Union to deliberately harm the Ukrainian people. Dozens of countries, including the United States, Italy and Australia, have already recognized this serious catastrophe as genocide. Given that this is the worst humanitarian catastrophe of the last century, there are no reasons why the Knesset that represents the country and the people and that survived the Holocaust does not recognize the tragedy experienced by the Ukrainian people as genocide and devotes them a Memorial Day, “- said the deputy Hasson.