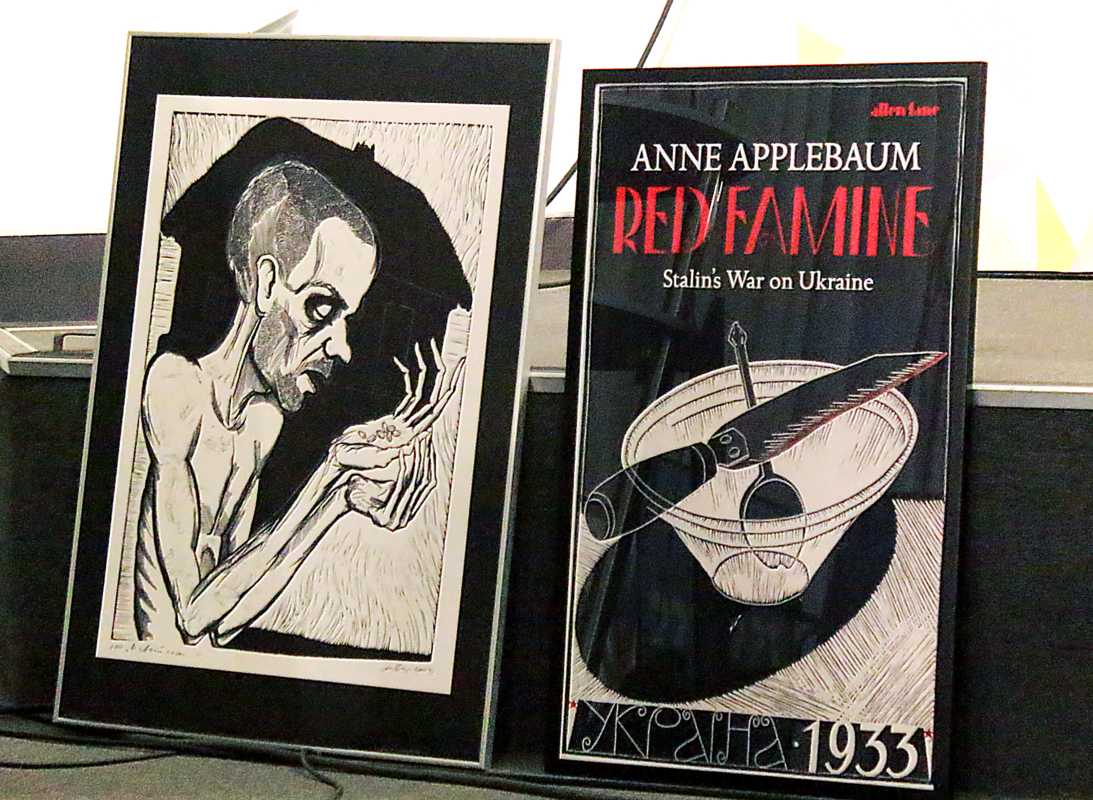 The book about the Holodomor was awarded the Gelber Award

The Lionel Gelber Prize is awarded for the best English-language book on international politics, the purpose of which is to deepen the public debate on important international issues. The prize was founded in 1989 by Canadian diplomat Lionel Gelber. The award is awarded annually in partnership with the Foreign Policy Magazine and the Munch School of Global Relations. The winner receives a cash prize of $ 15,000.

The award ceremony will be held on April 17, 2018 in the Canadian city of Toronto, where Anne Applebaum will also hold a public lecture.