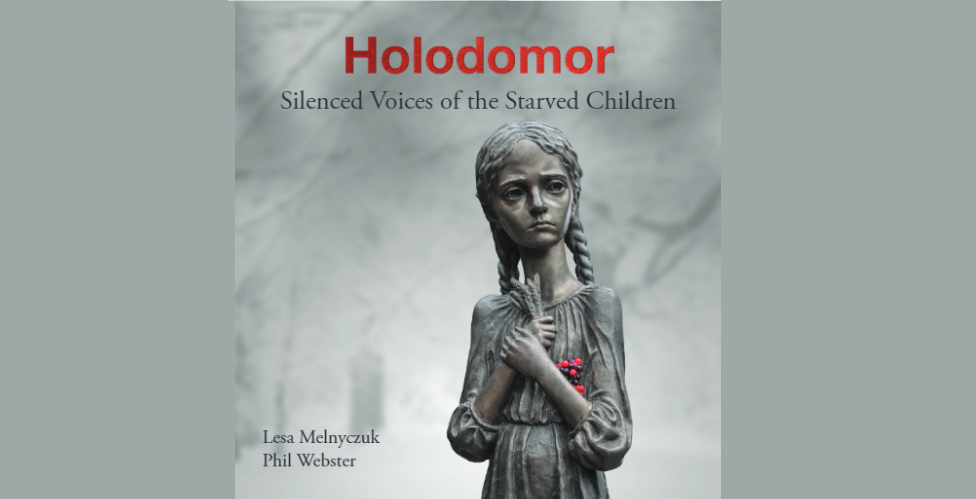 The book about the Holodomor was presented in Australia

“Holodomor. Silenced Voices of the Starved Children“- the book with such title was presented on November 25, 2018 in the capital of Western Australia.

“Holodomor. The silenced voices of starving children” is a collection of forty stories told out of their first-hand experiences of the Ukrainian terror-famine of 1932–33 by survivors who later migrated to Western Australia”, informs the website of the publication.

“In fact, what I was investigating is the story of our little Ukrainian community in Perth (Western Australia). Why did not we know about it? Why did not we talk about it? Why did the world not talk about it? Why is not this episode of history studied by students along with the history of the Holocaust? What I learned was the devastating famine brought by Stalin to the Ukrainian people, to which, in my opinion, one can rightly use the word genocide”, – says the editor-in-chief Lesya Melnychuk in a preface to the book.

The text of the book is complemented by reproductions of Holodomor regarded paintings for better visual perception of events.