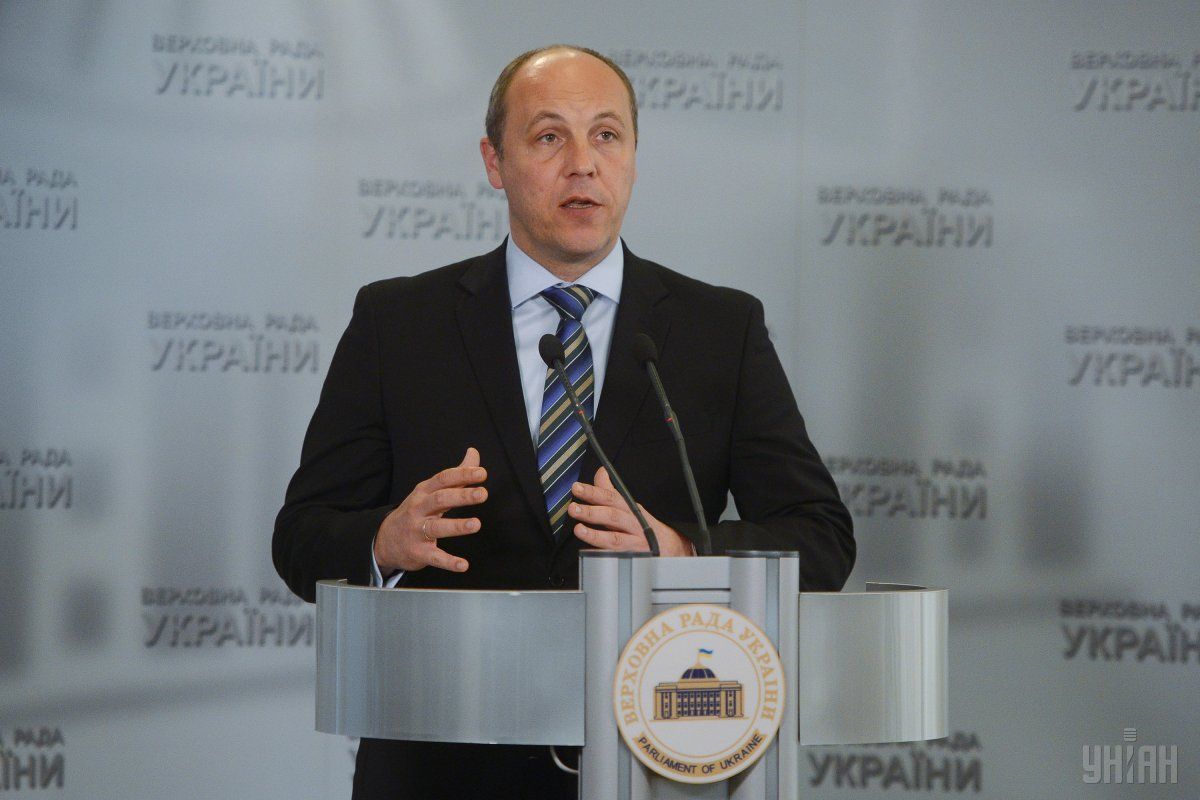 Speaker of the Verkhovna Rada Andriy Parubiy expressed hope that the US Congress by the end of 2018 will adopt a resolution according to which the Holodomor will be recognized as genocide of the Ukrainian people, the press service of parliament on June 27 said.

Parubiy thanked Congressmen for co-sponsoring and drafting a resolution that recognize Holodomor as a genocide of the Ukrainian people. The Chairman of the Verkhovna Rada expressed hope that this resolution on the Holodomor will be approved by the Congress this year, because it is symbolic – this year the whole world honors 85 the anniversary of the Holodomor “, – is said in a statement.