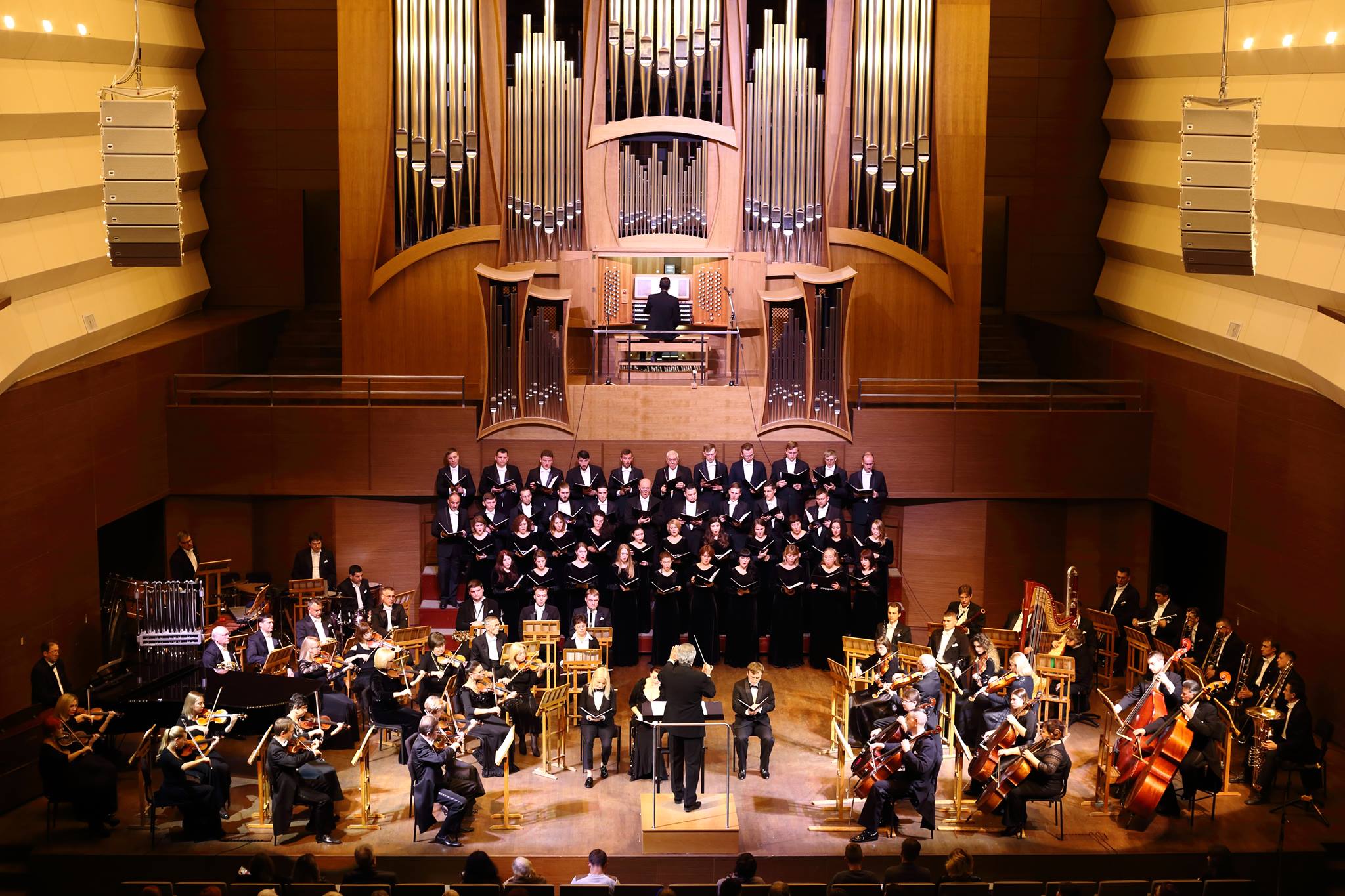 On November 4, 2018, the Kharkiv Regional Philharmonic Society held a concert-requiem “PRAVEDNAIA DUSHE.  85 years of memory of the victims of 1932-1933 Holodomor in Ukraine,” the Facebook-page of the Pavlo Chubynskyi choir chapel reports.

On November 17 and 23, the concerts-requiems devoted to the 85th anniversary of Holodomor will be held in Chernihiv and Chernivtsi, respectively.

Recall that in May of 2018 a concert-requiem dedicated to the anniversary of Holodomor was held in Chicago.