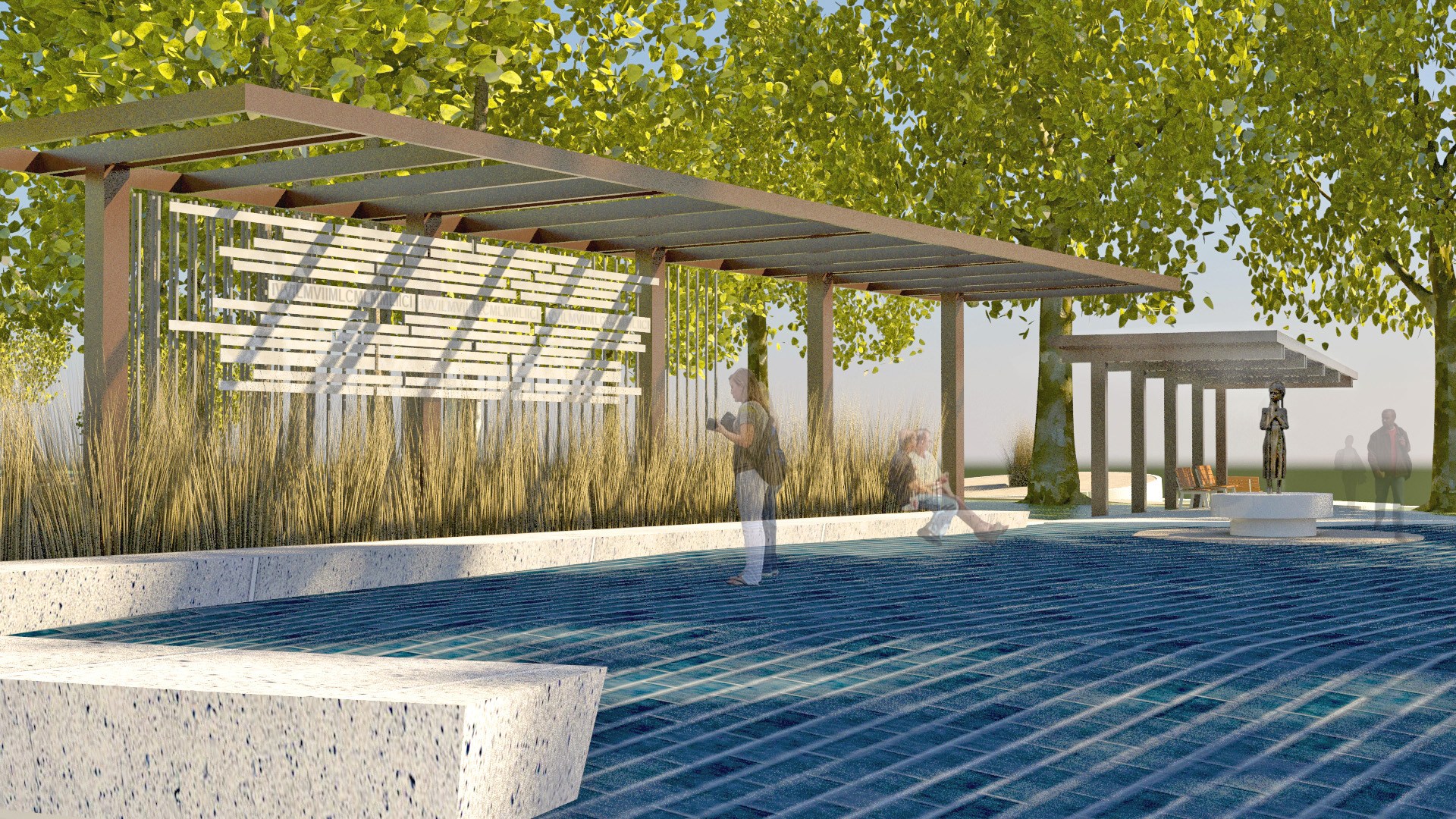 The construction of the Holodomor Victims Memorial begins in Toronto

On April 10 or April 11, 2018, depending on the weather, the construction of the Holodomor Memorial will begin in Toronto, Canada, according to the New Route resource.

The total budget of the project is $ 1.5 million. Of this amount, the construction will take 1.2 million dollars, the rest will be spent on the support of the Memorial, the opening ceremony and educational projects to inform a wide range of people about the crime of the Holodomor-genocide.

“The project has already collected more than $ 1.0 million and donations continue to come from members of the Ukrainian community in Canada. The main sponsors are: the Temertey Family Foundation ($ 500,000), the Ukrainian Credit Union and the Credit Union “Buduchnitsa” ( $ 100,000 each), the Fund named after Shevchenko and the Ignatovich Family Fund ($ 50,000 each) and George and Jean Ohrim ($ 25,000 – Petro Drozdovsky’s “Bitter Memory of Childhood” sculpture, which today is the world-famous symbol of the Holodomor). Also, about 150 people donated $ 1000-$ 25,000 “, – said project coordinator Oksana Reva.

The opening of the Memorial in Toronto is scheduled for October 21, 2018. “There will not be a very high monument, but it will be a place where it will be possible to come and calmly think about the terrible genocide that happened in Ukraine 85 years ago and to honor all the dead Ukrainians,” Oksana Reva emphasized.