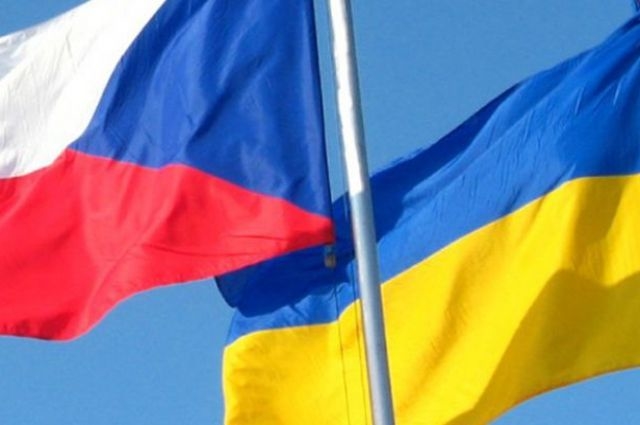 “The Chamber of Deputies of the Czech Parliament has just unanimously recognized the Holodomor in Ukraine in 1932-33 as an act of genocide of the Ukrainian people,” the ambassador said in a letter.

It will be recalled that the Czech Republic became the eighteenth country to officially recognize the Holodomor of 1932-1933 as the genocide of Ukrainians.