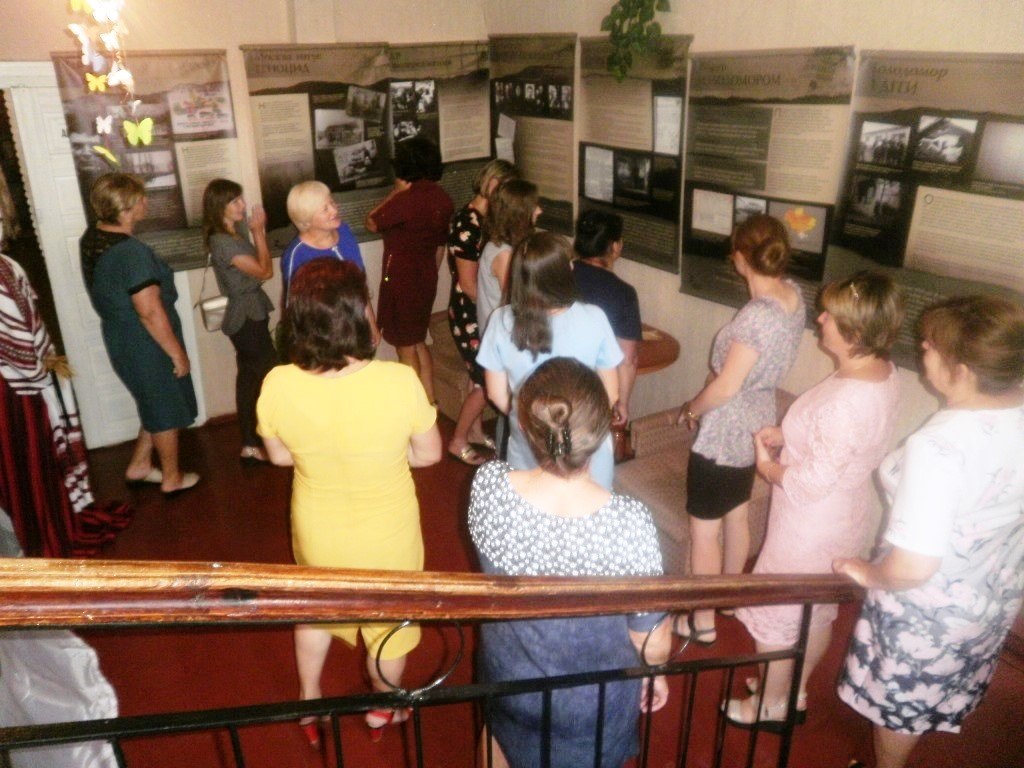 The Exhibition "We Were Killed Because We Are Ukrainians" in Rokytne

From June 11 to 21, a movable exhibition “We Were Killed Because We Are Ukrainians” was exhibited at the Rokytne Central District Library (Rivne region). The exhibition was created by the National Museum “Holodomor Victims Memorial.” The library staff explained the causes of the Holodomor the mechanism for its implementation, as well revealed the topic of recognition of the Holodomor in the world to the visitors and residents of Rokytne village.

With the students of the local medical school, the youth, the users of the library, spent an hour of memory “By the Language of Facts, People Remember and Call for Memory.”  Also, they conducted an excursion “Impossible to Forget” for their colleagues in rural libraries who were curious about the materials presented.