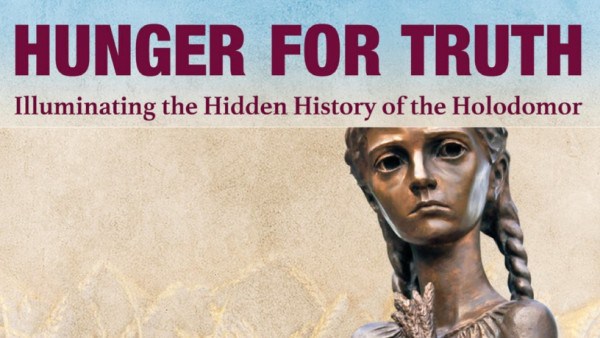 On April 28 2018 in the framework of the 48th Annual Film Festival in Dallas, a premiere of the Holodomor documentary film entitled “The Famine for Truth” in the United States was held, – the resource The Dallas Telegraph reports.

The documentary “Hunger for Truth” by Andrei Tkach, a French-American producer and producer of Ukrainian origin, was created with the support of the Canada-Ukraine Foundation. The film shows the story of Rhea Clyman, a young Canadian reporter who traveled to Ukraine in the early 1930s. The story of a Holodomor journalist is intertwined with the events of the war in eastern Ukraine in 2014-2017. Through the combination of rare archival photographs, historical perspective and real life drama of today, the film demonstrates the power of a true word in confronting disinformation.