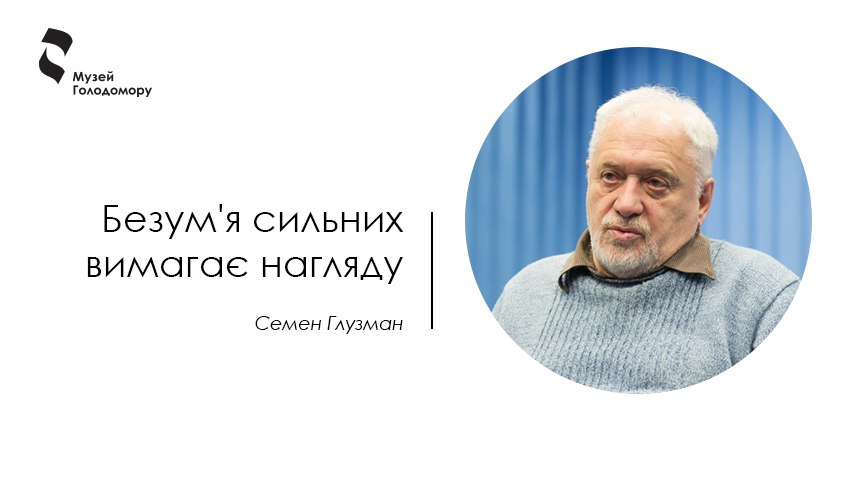 THE MADNESS OF THE STRONG REQUIRES SUPERVISION

Today we are witnessing a truly apocalyptic spectacle: the unconscious of the whole nation is becoming its historical reality. It is the observation of a Russian writer who long ago left his homeland. For all my cautious attitude to psychoanalysis, I have to support the words of a colleague, a former doctor. It is, of course, about Russia. Especially about Russia, scorched by the efforts of its President Vladimir Putin.

In 1712, the English publicist John Abertnot published the pamphlet The Art of Political Lying. Three centuries with a tail have passed, and the pamphlet is still relevant today. Russian President Putin has consistently, harshly, and cynically lied, highlighting the old problem of the influence of unlimited power on the limited minds of state leaders.

Fresh, topical lies are more dangerous than lies covered in the mold of time. Old lies also need to be studied, revealing it like a frog. A physiologist does not research a frog to learn to croak. Experiencing negative feelings towards the Russian president and his completely non-Christian vassal Kirill, we must remember that we too passed without much disgust the upper limit of cynicism and paganism – buying and storing relics in his bedroom. However, I suspect that this period of accumulation of “holiness” in our country is still going on. It is clear. Now many are fascinated by the aesthetics of the ugly. We live in a period of mastering disgust. It, of course, is not about the relics themselves. And about buyers, including deputies of the Verkhovna Rada.

The madness of the strong requires supervision, Shakespeare said. President Putin has a problem with that. But he has millions of supervisors. Silent, constantly looking around. They must not demand the return of the body of their son, who died in the undeclared war in Ukraine. As the Spanish philosopher, Vives wrote to Erasmus of Rotterdam in the early 16th century: “We live in such difficult times when it is dangerous to speak and remain silent.” The God-fearing old woman who puts the bushes in the hearth of Jan Hus, and the deceived child who informs the father, are different stages of a long series of events that began in the name of God and lead to forgetfulness of His name.

We know: there is a love of knowledge, but there is a lust for knowledge. Here the old words of the historian Kliuchevsky are relevant: before psychology was the science of the soul, and now – the science of its absence. Vladimir Putin is known to have a host of psychologists. Including the military. He, like his predecessor Adolf Hitler, dreams of a time when the lawyer profession will be considered shameful. Hence the honest, consistent elimination of the legal system in Russia. He understands that virtue is boring and moral people are tired. They, morally oriented, have only one thing left – to fulfill their civic duty in an openly criminal state.

Is there a personal responsibility of a citizen living under dictatorships? Of course, but there is also the possibility of complacency: where everyone is guilty, no one is guilty. We know that it is as easy to make intellectuals as it is to make them gray. But in the realm of sincere, conscious religious experience, no conflict of conscience is possible. Because the voice of the Almighty is clear, and the only question is whether I will obey it.

Soon all these considerations will be relevant in Russia, where it will be the time for the dictator and his pseudo-intellectual servants to look for an opportunity to avoid personal responsibility for participating in the Russian-Ukrainian and undeclared war. The most convenient explanation would be that where everyone is to blame, no one is to blame.

Dead Hitler allowed many Germans to forget about personal responsibility. What will happen in Russia? Vladimir Putin is clearly not the one to commit suicide.

Then it will be, after our victory. Not a very pleasant sequel.