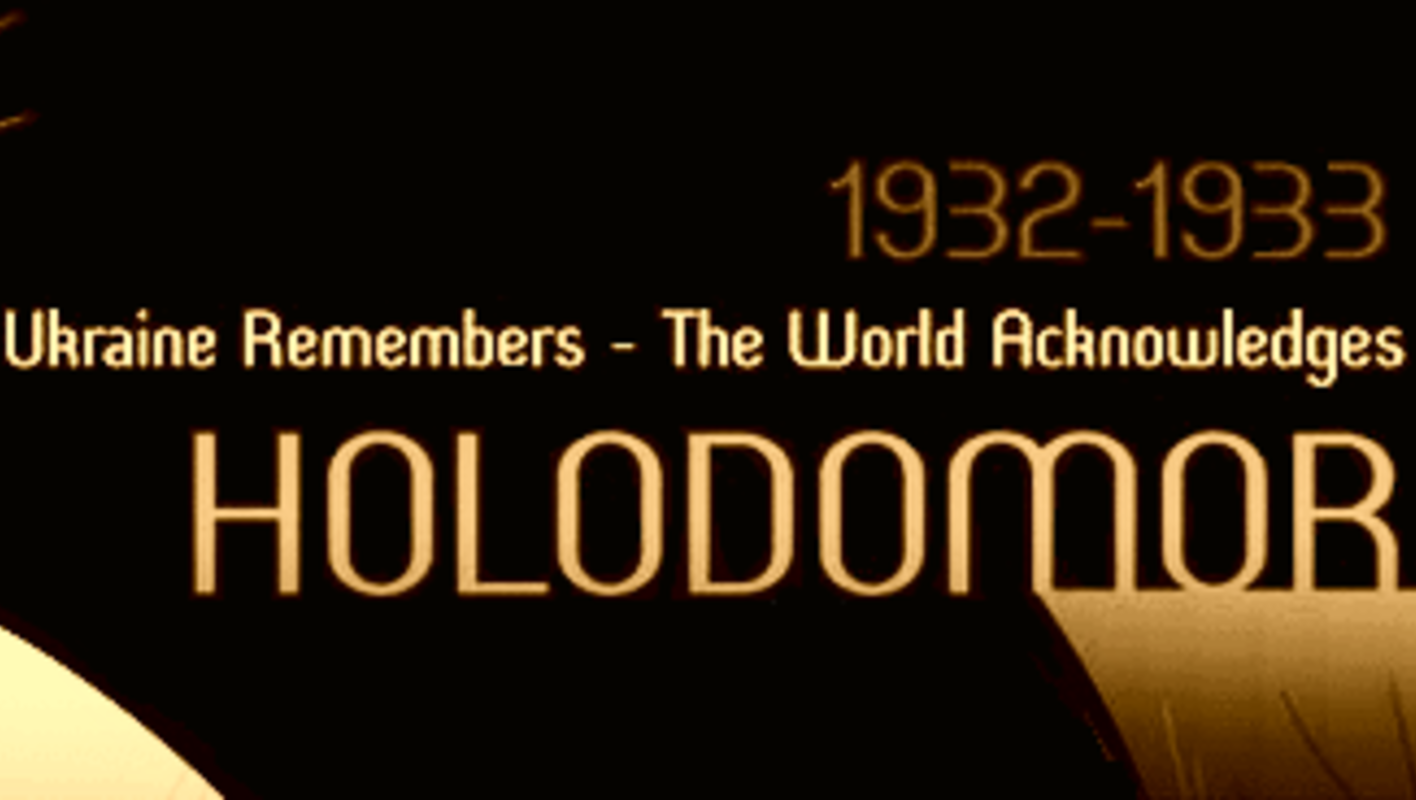 Another US state joined the recognition of the Holodomor in Ukraine in 1932-1933 as a genocide against the Ukrainian people. State Governor Charles Baker has issued a proclamation, it is reported on the Facebook page of the Ukrainian Embassy in the United States.

“We congratulate the state of Mass., and thank the people of the United States for their solidarity and support in restoring historical justice in memory of the millions of victims who died from the tyranny of the Stalin regime,” the statement said.

As for today, the Holodomor in Ukraine has been recognized as genocide in eight US states: Washington, Wisconsin, Illinois, Massachusetts, Michigan, New Jersey, Oregon and Pennsylvania.

We remind that during a meeting with the delegation of the US Congress within the framework of the Munich Security Conference, the President of Ukraine urged the US Congress to recognize the Holodomor as a genocide.