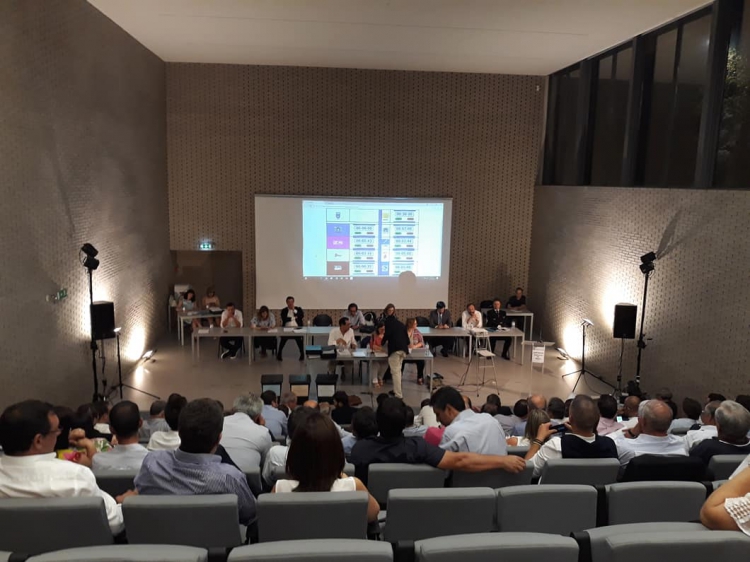 The municipality of Braga recognized the Holodomor

On July 14, 2018, the deputies of the Portuguese city of Braga, with the majority of votes, recognized the Holodomor as a genocide of the Ukrainian nation. Priest Vasyl Bundziak reports this to Ukraiina Moloda newspaper.

Orthodox missionary Vasyl Bundziak is engaged in educational work among the representatives of local authorities and communities, which promotes the development of relations with the Portuguese community.

A year ago, with the active involvement of the Ukrainian community in informing Portuguese citizens about the Holodomor, the Parliament of this country recognized the Holodomor as a crime of genocide: “Express solidarity with the people of Ukraine and recognize (Holodomor – editor) as the Genocide, which led to the death of about 7 million Ukrainians in 1932 -1933 years in Ukraine “…” “to condemn all forms of totalitarianism and crimes against humanity, such as those that took place in the thirties in Ukraine.”