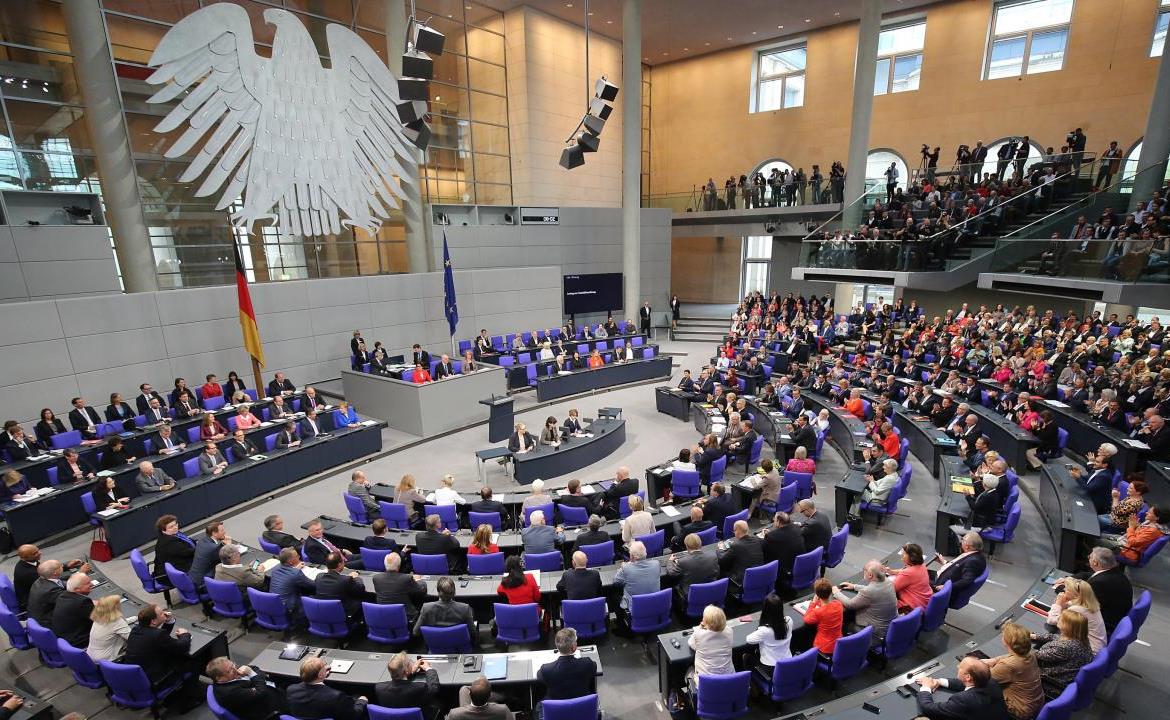 An online petition on the official site of the German Bundestag which suggests the deputies to recognize the Holodomor genocide of 1932–1933 gained the required number of votes and its support continues to grow. This was told by Andrij Melnyk, Ambassador of Ukraine to the Federal Republic of Germany, on his Twitter.

The signing process will continue till May 27, so there is still the opportunity to increase the number of votes to support it. Citizens of Ukraine have the right to sing it as well.

“This is a huge victory of Ukraine! Sincere gratitude to the initiator Natalia Tkachuk and everyone who is not indifferent very difficult work with deputies is ahead. We hope for success!” – Ambassador of Ukraine to the Federal Republic of Germany Andriy Melnyk said.