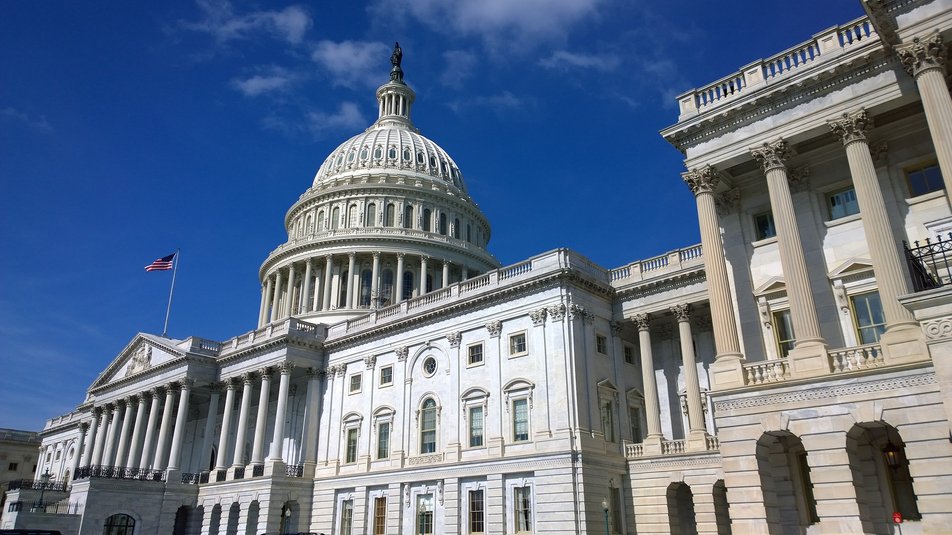 A group of congressmen from the Republican and Democratic parties has prepared a resolution that recognizes Russia’s actions in Ukraine as genocide, Suspilne reports regarding Foreign Policy.

The resolution states that “atrocities committed by Russian troops in Ukraine,” including indiscriminate killings of Ukrainian civilians, attacks on maternity homes and hospitals, as well as the deportation of hundreds of thousands of people to Russia, meet the criteria of genocide outlined in Article 2 of the UN Convention.

Although the resolution is not legally binding, it is a signal of condemnation of Russia’s actions and demonstrates the efforts of members of Congress to provide continued support to Ukraine.