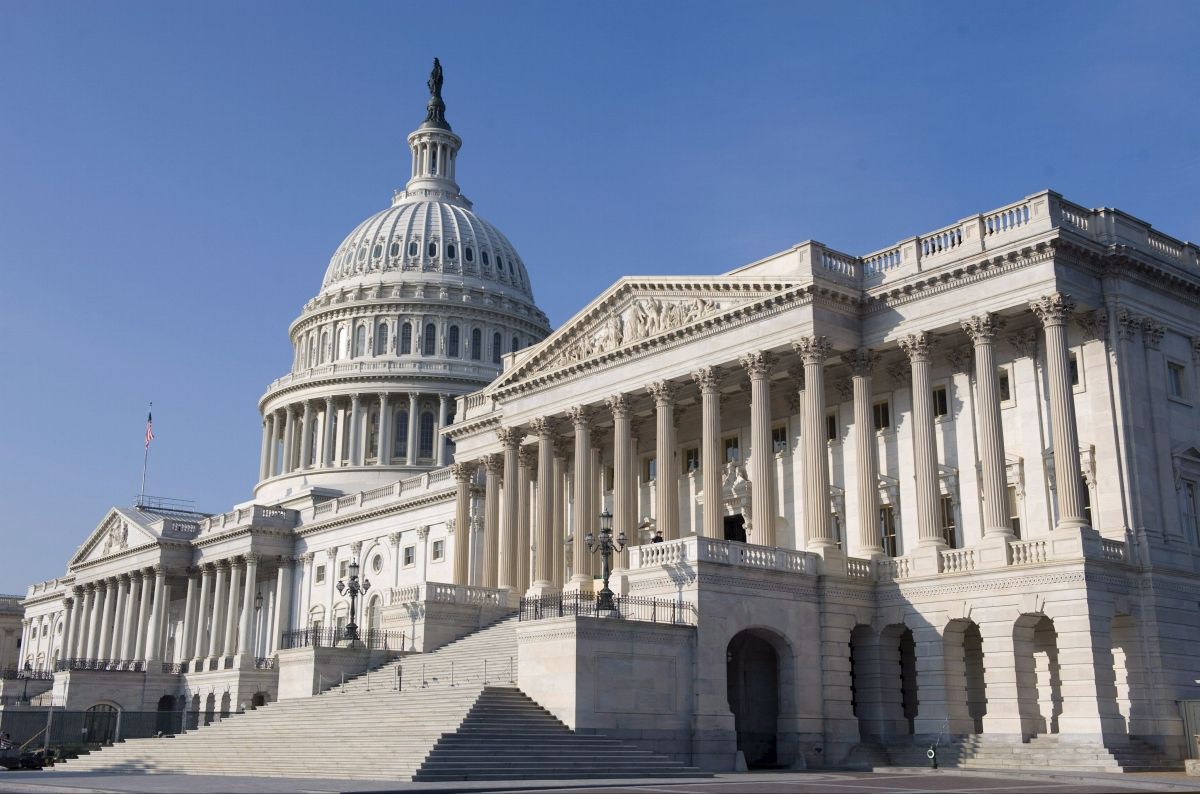 The US Senate adopted a resolution, which became the first ever legal act of the US Congress where the Holodomor of 1932-1933 was recognized as a genocide of the Ukrainian people.

This is stated in the message of the embassy of Ukraine in the United States.

It is noted that the decree of the document includes the recognition of the conclusions of the US Government Commission on Famine in Ukraine (dated 22 April 1988) that “Stalin and his entourage committed genocide against Ukrainians in 1932-1933.”

The resolution also condemns the systematic violations of human rights, including the right to self-determination and freedom of speech, committed by the Soviet government against the Ukrainian people.

“The deepest condolences to victims, survivors of the Holodomor and their families are expressed, and there is a call for the dissemination of information to raise awareness about the artificial nature of this tragedy in the world,” the statement said.

Co-authors of the resolution were the co-chairmen of the Senate Ukraine Caucus, and the senators Robert Portman and Richard Durbin.

Recall that on April 5, 2018, the National Museum “Holodomor Victims Memorial” was visited by a Senator from Ohio, co-chair of the United States Senate Support Group, Robert Portman.