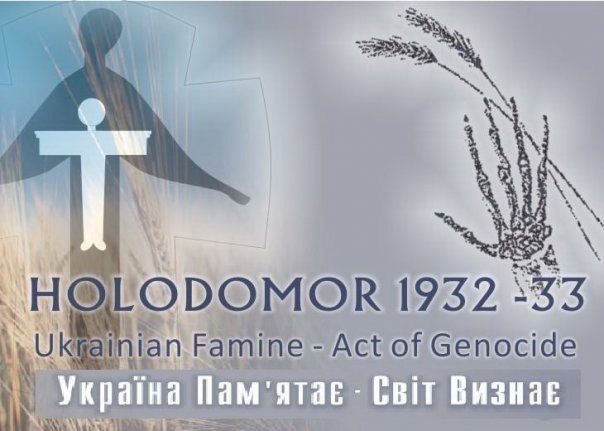 On February 2, 2018, during the meeting of the Deputy Minister for Foreign Affairs of Ukraine Vasyl Bodnar with the General Secretary of the Ukrainian World Congress, the Chairman of the Australian Federation of Ukrainian Organizations, the Chairman of the International Holodomor Coordinating Committee Stefan Romaniv, the participants agreed on joint measures to honor the victims of the Holodomor-genocide, reports the press service of the Ministry of Foreign Affairs.

The sides also agreed to continue the coordination of activities of foreign diplomatic institutions of Ukraine and the member organizations of the UWC and to intensify the work with recognition by the international community – foreign states and international organizations – of Holodomor as genocide of the Ukrainian people.

Stefan Romaniv was informed about the main directions of work of the Ministry of Foreign Affairs of Ukraine in the framework of implementation of the Decree of the President of Ukraine “About Measures in connection with the 85th anniversary of the Holodomor 1932-1933 in Ukraine – the genocide of the Ukrainian people”.