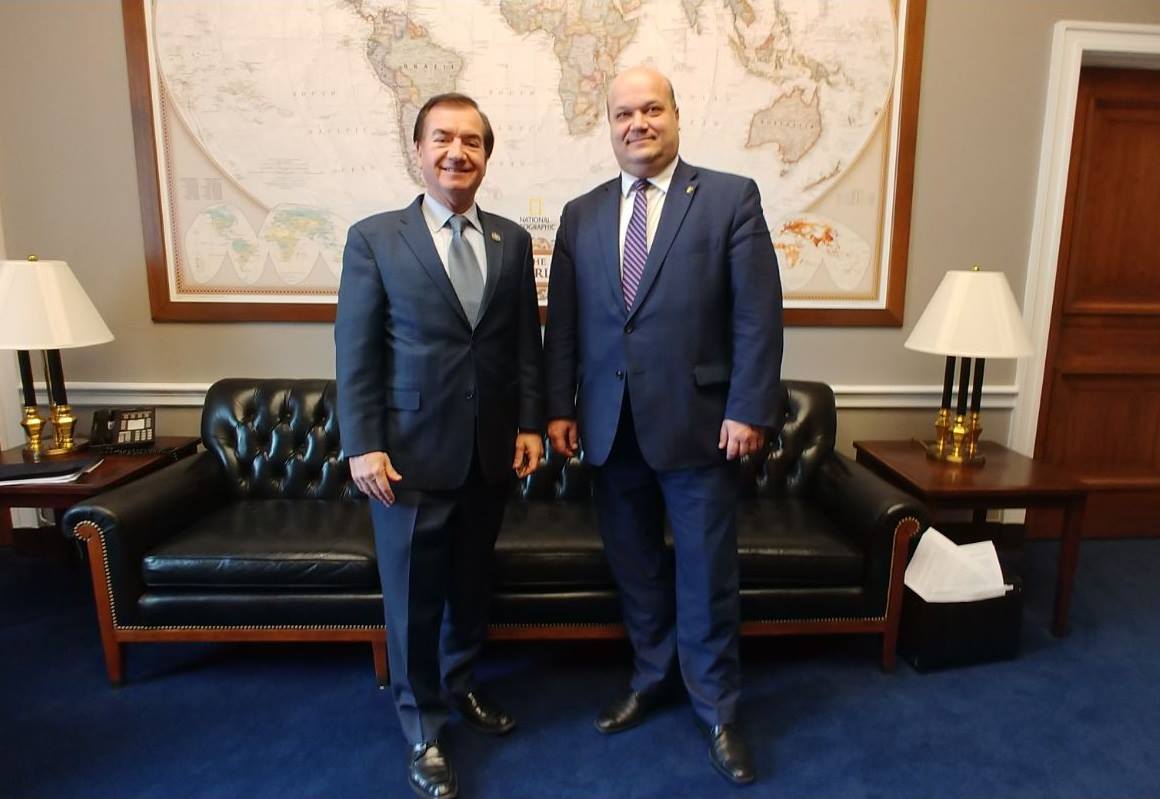 Ukraine is making diplomatic efforts in cooperation with American legislators to approve this year the resolutions on honoring the victims of Holodomor-Genocide 1932-33 in the US Congress, according to the official website of the representations of Ukrainian in Washington.

This topic became one of the main issues during the meeting between Ambassador of Ukraine in the USA Valeriy Chalyi and the Chairman of the Committee on Foreign Affairs of the House of Representatives Ed Royce on February 6.

“Valeriy Chalyi asked the chairman of the committee to provide the necessary support for the adoption during the current session of the Congress of the resolution to commemorate the victims of the Holodomor-genocide of 1932-1933 in Ukraine,” mentioned the diplomatic mission.