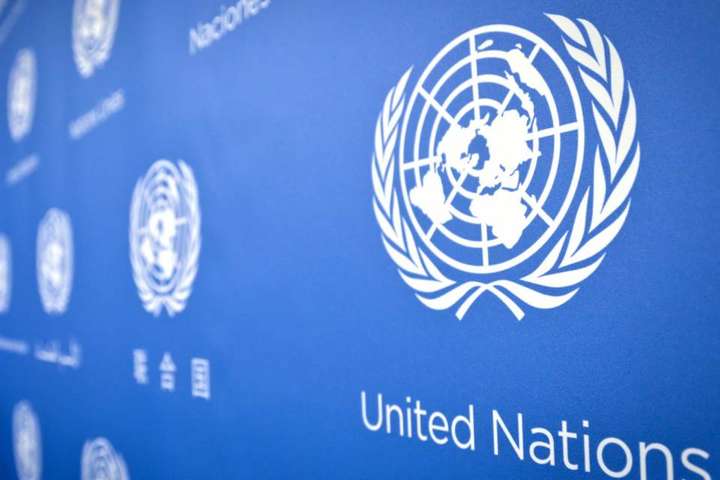 Ukraine has prepared a draft of the declaration on the occasion of the 85th anniversary of Holodomor of 1932-1933 for the UN General Assembly, according to the Facebook page of the Ministry of Foreign Affairs of Ukraine.

“Due to the initiative of our Permanent Mission to the United Nations, a draft Joint Declaration on the 85th anniversary of the Holodomor of 1932-1933 in Ukraine was prepared. It is currently circulated to the UN member states. It is proposed to consider the ability of joining the declaration with its subsequent distribution as a document of the General Assembly of the United Nations on December 9 this year. This year is symbolic in connection with the commemoration of the 70th anniversary of the UN Convention on the Prevention and Punishment of the Crimes of Genocide (December 9, 1948),” is written in the statement.

Recall that in September 2018, the President of Ukraine called on the UN General Assembly to adopt a declaration on the Holodomor-genocide.