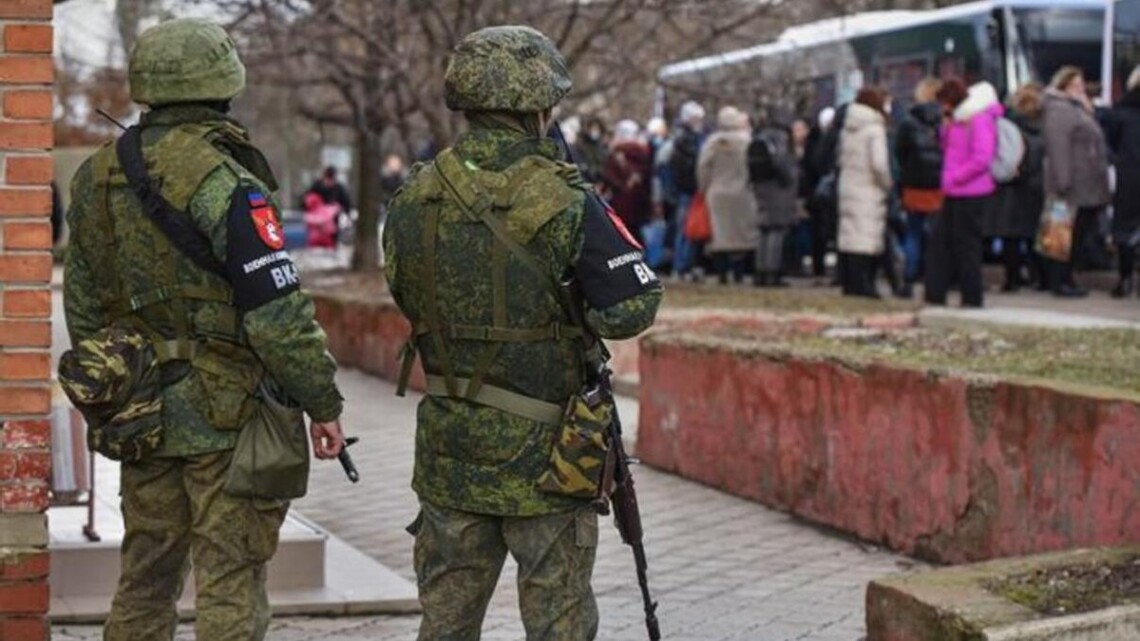 Ukraine is investigating more than 20 criminal proceedings concerning the forced displacement of Ukrainian citizens to Russia and Belarus.

Prosecutor General Irina Venediktova announced it in a comment to Ukrinform in The Hague.

“There are more than 20 cases dealing with forced displacement cases of Ukrainian citizens to Russia and Belarus. The Criminal Code of Ukraine contains an article on genocide which states clearly that the forced displacement of children is a factor that classifies a crime as genocide, so this is the direction we are following in our investigations,” she said.

The Prosecutor General also added that the investigation is complicated by the lack of access to the territories and children who were deported.

As of May 21, the aggressor country deported 1,377,925 people, including 232,480 children. Since then, official data on deported Ukrainians has been updated.