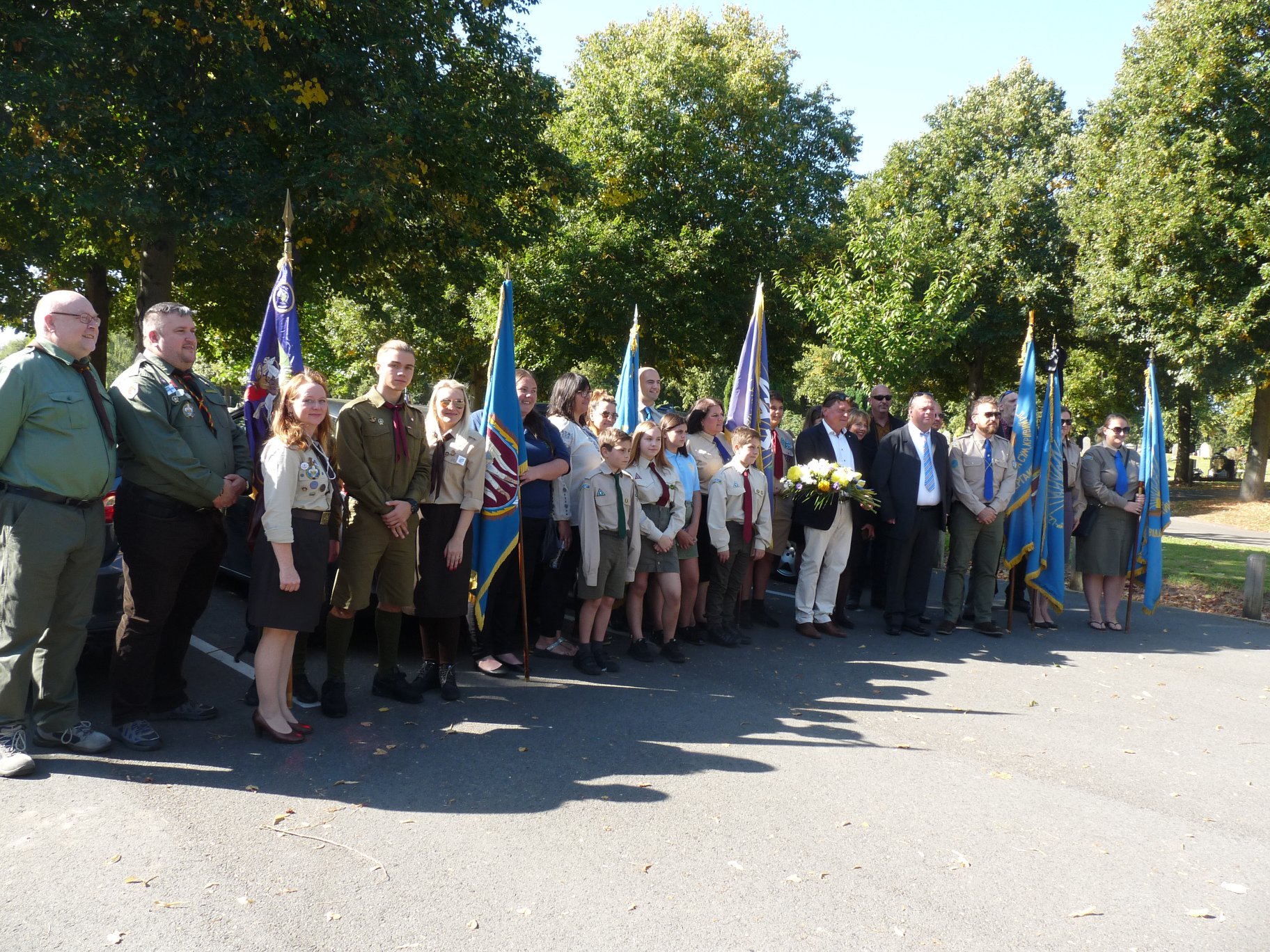 Ukrainians of Darby Will Commemorate the Holodomor-Genocide Victims

To commemorate the victims of the Holodomor-Genocide, the Ukrainian community of Darby will establish a commemorative plaque on November 23, 2019, It will be a permanent reference to the crime, the Darby Division of the Union of Ukrainians of the United Kingdom reports.

The commemoration will begin at 1:15 pm in front of the Darby City Council House.

Also, on November 23, the Darby Division of the Union of Ukrainians of the United Kingdom organizes a premiere screening of the film “Mr. Jones / The Price of Truth”, where the head of the Division, Joseph Kupranets, will deliver the opening address. Before the screening, visitors will be able to watch the exhibition about the Holodomor (Derby Quad Arts Cinema, beginning at 15:15).