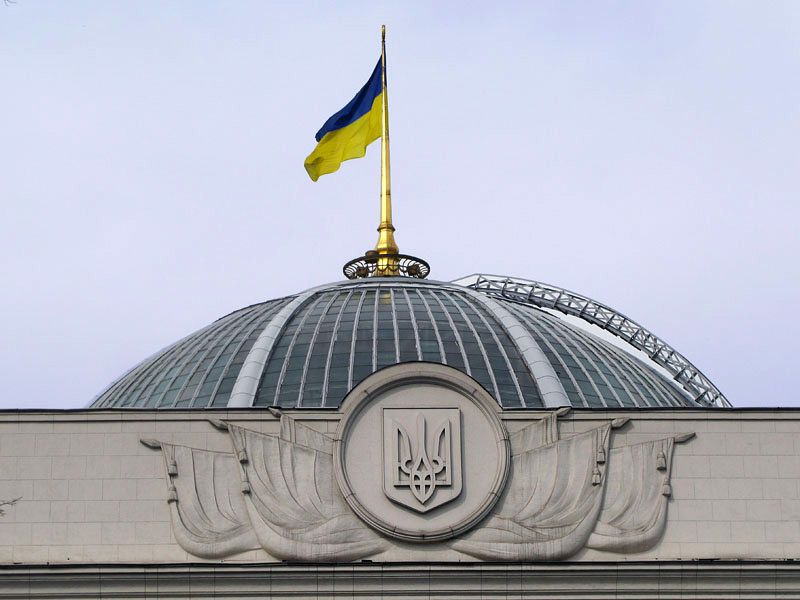 Verkhovna Rada by Resolution No. 7274, defined the list of commemorative dates and anniversaries, for the solemn celebration on the state level in 2018.

Also, on the state level will be commemorated the 100th anniversary of the “red terror” beginning – a criminal repressive policy of the communist regime.

According to the Resolution, the purpose of commemoration of these events in the history of Ukraine is “consolidation and development of historical consciousness of the Ukrainian people, preservation of national memory and proper celebration and commemoration of commemorative dates and anniversaries.”