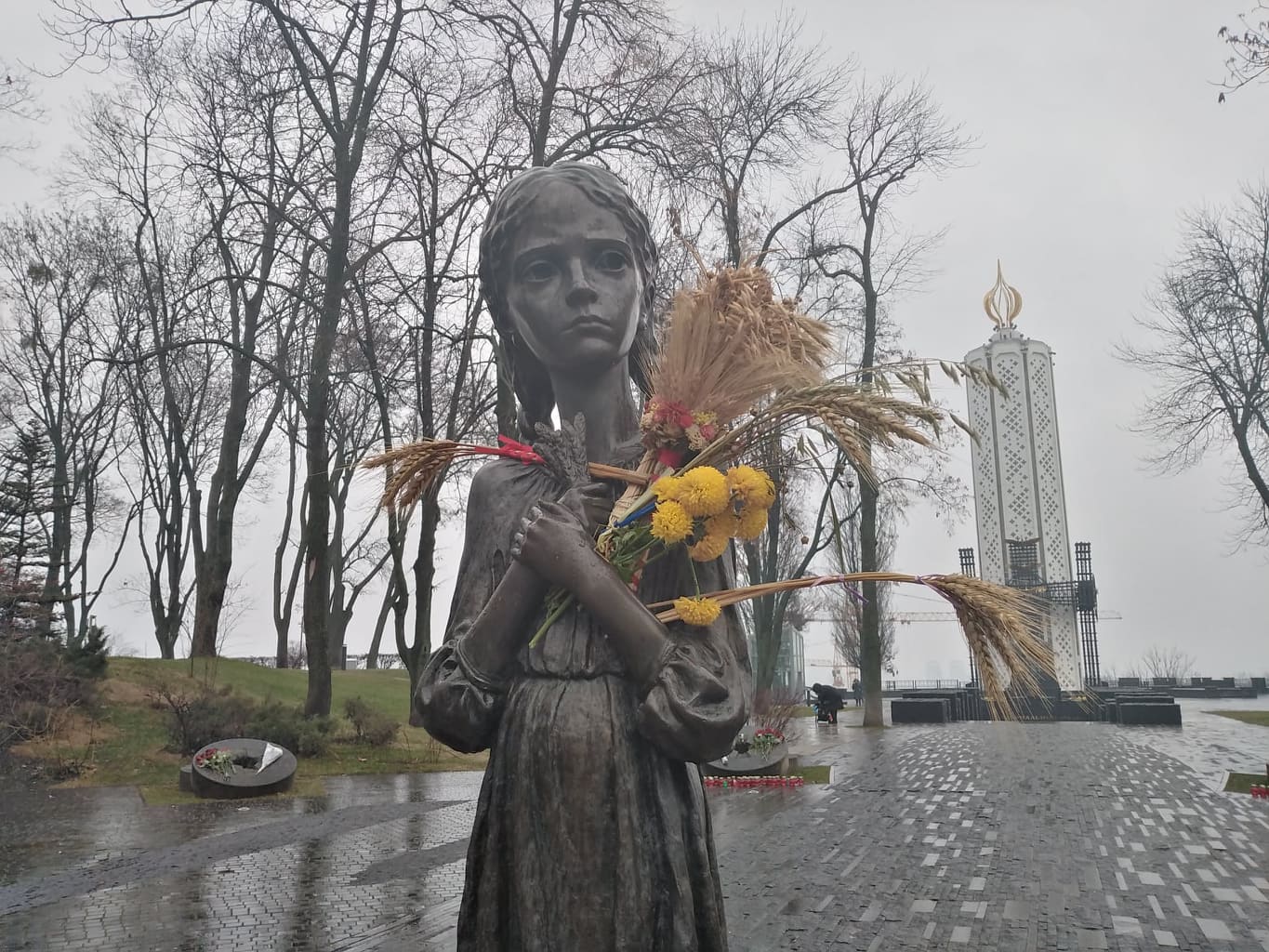 Verkhovna Rada calls on Bundestag to recognize Holodomor as genocide

In the document, the Verkhovna Rada called on the Bundestag

-to recognize the Holodomor of 1932-1933 in Ukraine as the genocide of the Ukrainian people, to give a political assessment to these events that will become an important signal to commemorate the memory of the victims of this crime of the totalitarian regime, a significant contribution to peaceful and safe future for coming generations;

– a counteraction to any attempts to diminish the scale or justify the crime that did not have any other reason, except intentions of the Soviet leadership to destroy the Ukrainian nation or its significant part;

– to launch joint systematic scientific research on the historical role of Germany during the Holodomor, in particular, the perception of the Holodomor by German authorities and society, given close economic contacts between the USSR and Germany in 1932-1933, as well as the fate of the German minority in the territory of Soviet Ukraine.

– to promote the awareness of the German public about the events of the Holodomor of 1932-1933, in particular in cooperation with the federal states to give these events due attention in the field of education;

– to develop intergovernmental cooperation in the restoration of historical memory based on reciprocity, respect, and joint desire to achieve historical justice.

As Suspilne reports, the authors of the resolution are 12 deputies from the “Sluha Narodu”, “European Solidarity”, and “Holos” factions. They reminded that the petition to the Bundestag with a request to recognize the Holodomor of 1932-1933 as genocide of the Ukrainian nation received the required number of signatures in May 2019.

The petition for recognizing the Holodomor in Ukraine in 1932-1933 as genocide, registered on the website of the Bundestag’s petitions in May 2019, collected more than 56,000 signatures online and another 16,000 – offline. Thus, the document gained more than the minimum number of signatures required for consideration – 50 thousand. At the same time, it was not adopted at the legislative level.

“The Verkhovna Rada must inform German parliamentarians that from the point of view of international law and practice, the Holodomor can be qualified as genocide, including appealing to Germany’s previous experience in similar situations,” the explanatory note to the document states.