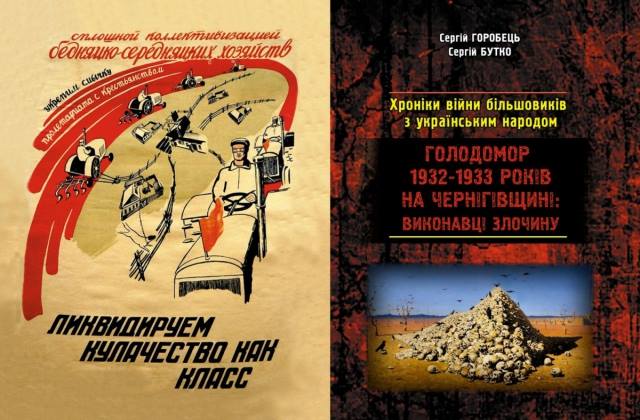 Chronicles of the war between the Bolsheviks and the Ukrainian people. The Holodomor of 1932-1933 in Chernihiv Oblast: perpetrators of the crime.

The ideologues and organizers of the Holodomor-genocide of 1932-1933, as well as the entire policy of the communist totalitarian regime, committed their crime relying on a whole apparatus of violence: party and Soviet bodies, punitive and repressive services, the army and activists on the ground. They were carefully selected from all kinds of antisocial elements, scum, criminals, alcoholics, and drug addicts. For years, they got rid of the so-called romantics and idealists who believed in the false slogans and propaganda of the communists. Also dangerous for the communist government was persons who had awakened conscience and a sense of humanity. In other words, the necessary personnel was sought out, cultivated, and used. Using the example of events in 1932-1933 during the Holodomor-genocide in Chernihiv and neighboring districts of the Chernihiv region, the authors tried to show the origin, behavior of local communist actives, and the population’s opposition to criminal policies. The book is based on new archival materials from the funds of the State Archive of the Chernihiv region, which until recently remained unknown to the general public.