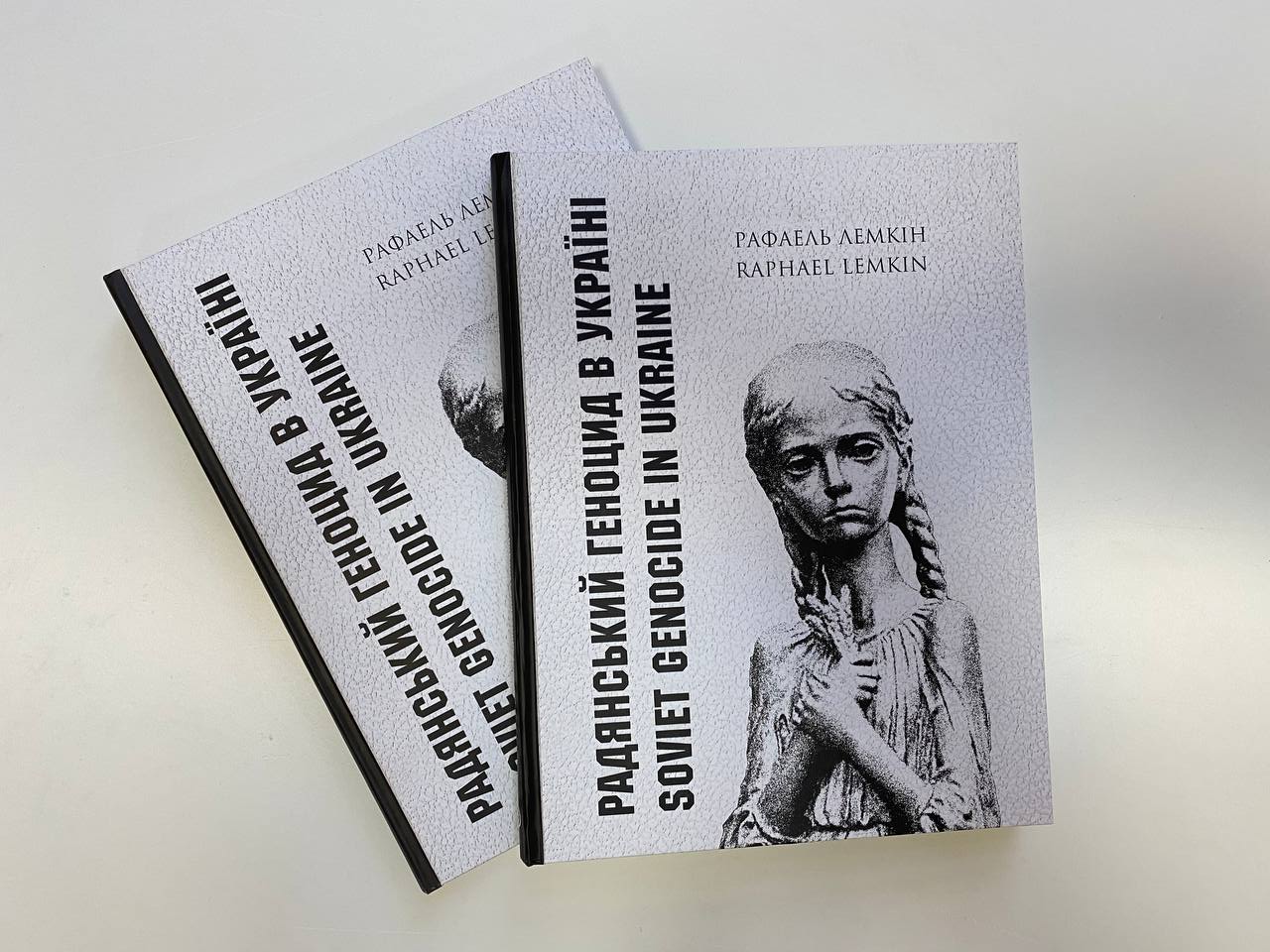 It is an updated reprint of the publication in 6 official UN languages and 27 other languages of the famous report by Raphael Lemkin about the genocide of the Ukrainian nation committed by the communist regime. The book starts with an introduction from the National Museum of the Holodomor-Genocide and the Holodomor Research Institute. The article includes the text of the Convention on the Prevention and Punishment of the Crime of Genocide, a historical introduction by Professor Roman Serbyn and a photo of Professor Raphael Lemkin in the company of crucial UN diplomats who actively supported the draft Convention on Genocide.