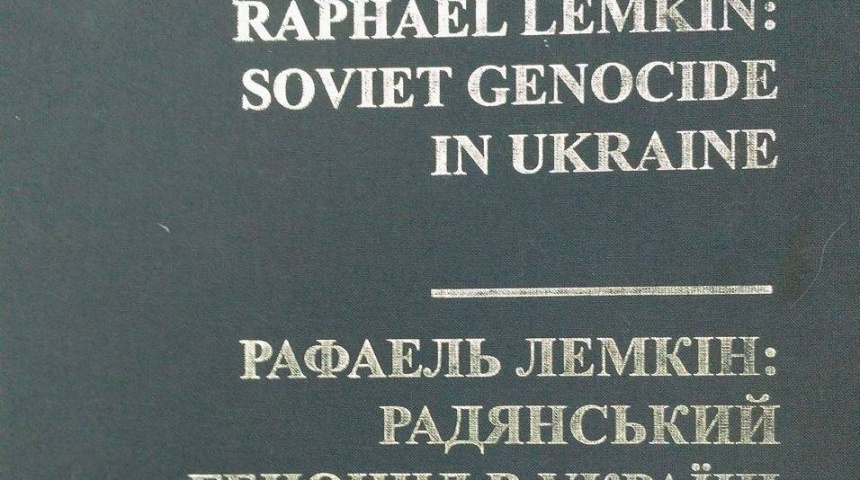 This is the first publication in the six official languages of the United Nations and 22 other languages of Raphael Lemkin’s remarkable address on the genocidal destruction of the Ukrainian nation by the Communist regime. The collection is preceded by a Message from President Victor Yushchenko of Ukraine. A historical introduction is provided by Professor Roman Serbyn, while a UN photograph shows Professor Lemkin in the company of key promoters of the UN Convention on Genocide.