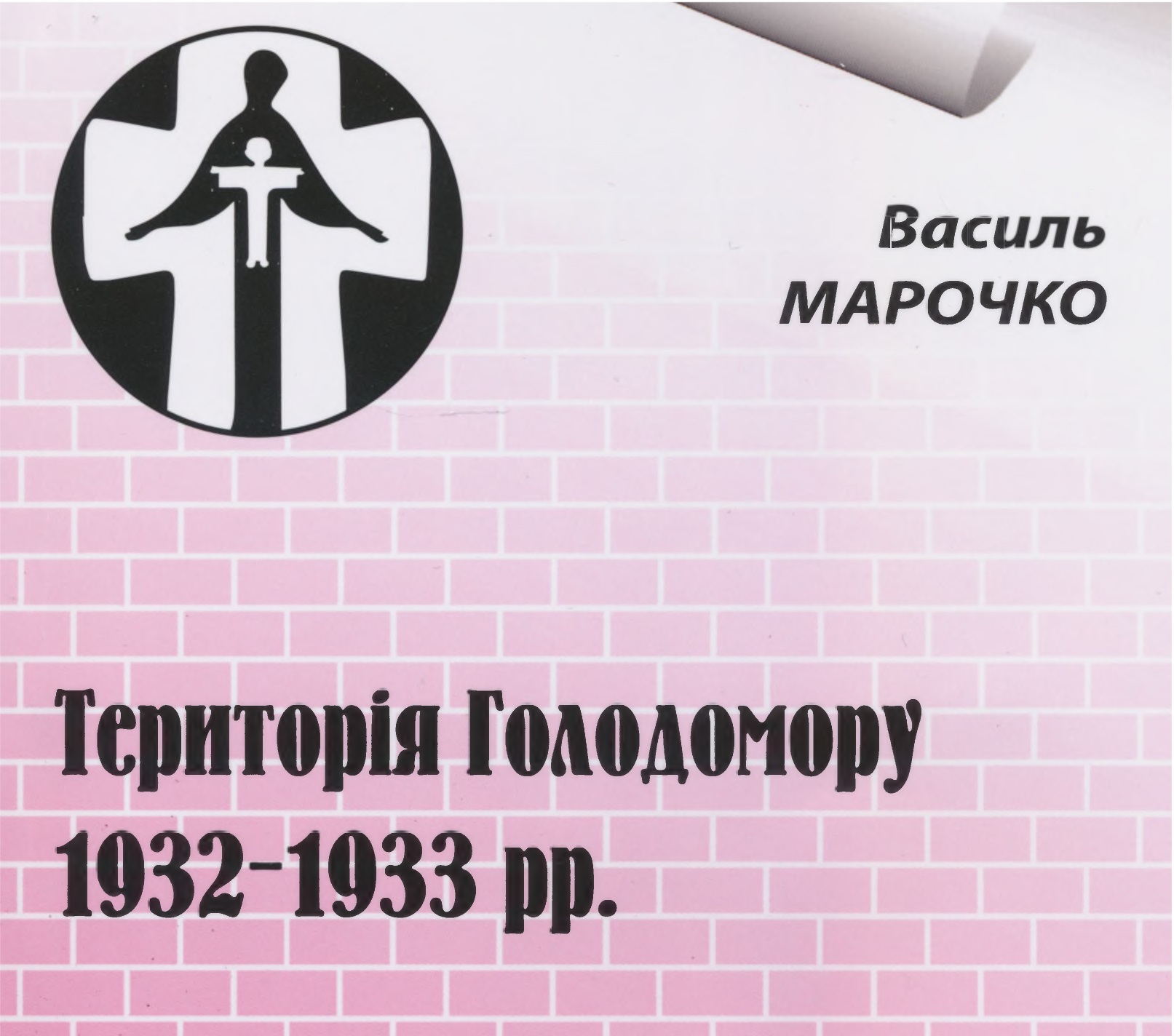 The book in a popular science format tells about the formation of the territory of the Holodomor 1932-1933 pp. Differences between famine and Holodomor, the process of transformation of famine in Ukraine into Holodomor-Genocide are traced. In comparison with the situation in Ukraine, the Holodomor in the Kuban, Kazakhstan, and the Volga region is considered. It is shown that the manifestations of hunger in other regions of Russia, in particular in the border zones with Ukraine, did not have the character of the Holodomor and were not caused by Moscow’s purposeful course to exterminate the population through terror by hunger. For everyone interested in the past of Ukraine.